The two-time defending champion Golden State Warriors agreed to a one-year contract with four-time All-Star center DeMarcus Cousins Monday.  Cousins ruptured his left achilles in January and missed the rest of the regular season and playoffs. His ability to return to action before the start of the regular season was in question as he entered free agency, but Cousins has said he believes he will be ready for training camp. He will now join Kevin Durant, Stephen Curry, Klay Thompson and Draymond Green in their efforts of winning a third straight championship. 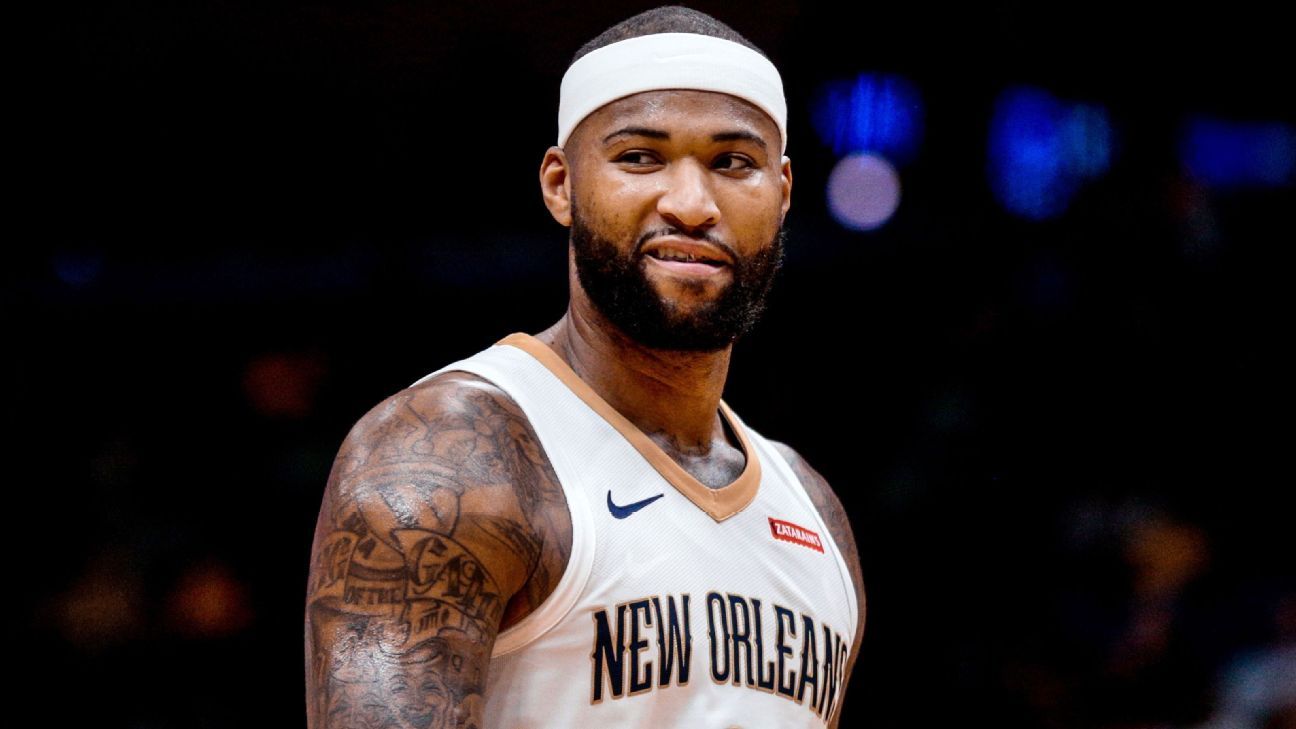 Via www.espn.com
Free-agent center DeMarcus Cousins has agreed to join the defending champion Warriors on a…
07/02/2018 9:40 PM