Defensive end Michael Bennett and the New England Patriots have reportedly re-worked his contract for more money, as well as helping the team create a little more cap space for the 2019 season.

The 33-year-old Bennett expressed a desire to get a raise this offseason, and the two sides have agreed to a reworked two-year deal worth $16.75 million with a $4 million signing bonus. The deal gives Bennett more guaranteed money and gives the Patriots an extra $700,000 in cap space to work with this season. Under his previous deal, Bennett was set to make $7.2 million against the cap in 2019 and $8 million in 2020.

The Patriots acquired Bennett and a 2020 seventh-round pick from the Philadelphia Eagles on March 8, sending a 2020 fifth-round pick to Philadelphia in return. He had nine sacks for the Eagles last season, and has recorded 63 sacks over his 10-year NFL career. 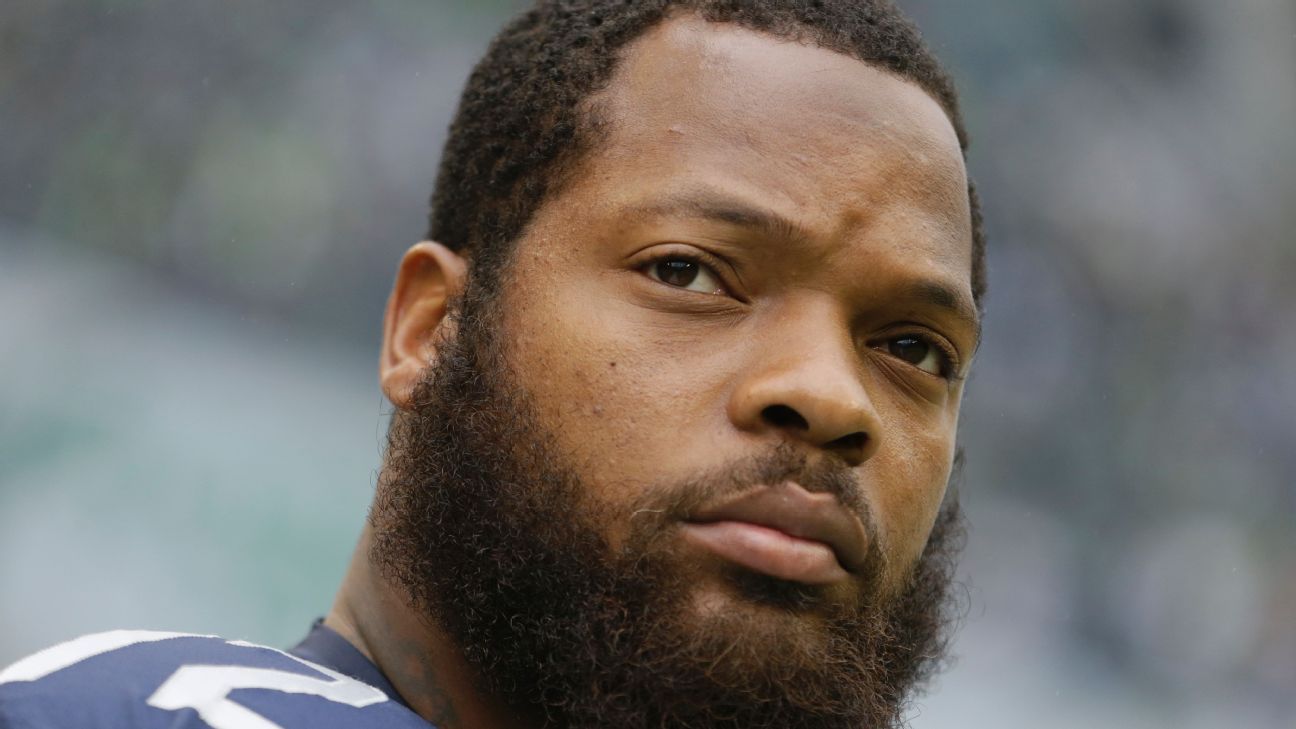 Via www.espn.com
The Patriots have welcomed veteran defensive end Michael Bennett with a reworked contract that…
04/02/2019 10:44 AM