Each year, fans have the chance to cast their ballot on who they think should make it into the Rock Hall; and while Def Leppard’s induction isn’t guaranteed, it should be noted that since the fan vote was introduced in 2013, the top vote winner has always gone on to be inducted into the Hall. Those artists are Rush, Kiss, Stevie Ray Vaughan, Chicago, Journey and Bon Jovi.

The Class Of 2019 will be revealed on Thursday, with the ceremony taking place at the Barclays Center in Brooklyn on March 29. 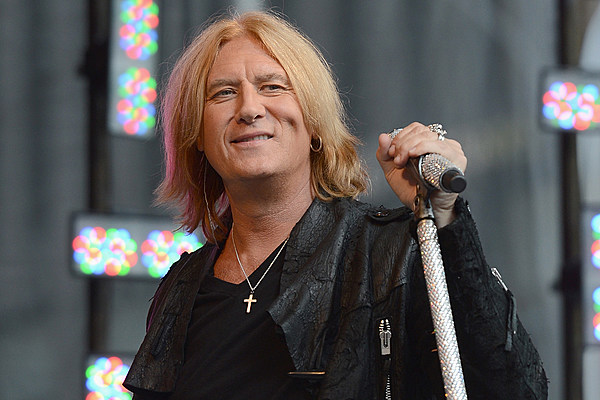