Def Leppard have announced they will tour this July for 11-dates in Canada, with support from Tesla. Def Leppard previously announced a European festival tour from June 6 to July 5, while Tesla plans to launch their U.S. tour on February 1st-through April.

Following their induction into the Rock & Roll Hall of Fame, Def Leppard will kick off the Canadian tour in Halifax on July 11, ending in Calgary on July 31.

Tickets go on general sale at 10AM on January 18; fan club pre-sale will start at 10AM local time on January 11.

You can see the full list of dates in the linked article below. 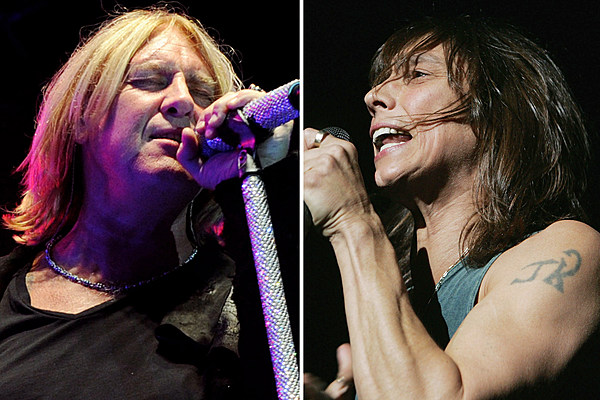 Via ultimateclassicrock.com
Def Leppard have announced an 11-date tour of Canada with Tesla, which will take place in July….
01/09/2019 9:08 AM