Death Cab For Cutie have announced that they are releasing their ninth album, Thank You For Today, on 8/17. It’s the band’s first without any involvement from founding member Chris Walla, who left the group back in 2015, and their first album with new members Dave Depper and Zac Rae in the studio. The group has been teasing the album over the last few months, announcing fall tour dates and sharing a preview of a new track called “Your Hurricane.” The lead single “Gold Rush,” samples Yoko Ono and made its debut alongside a music video. Listen and watch below! 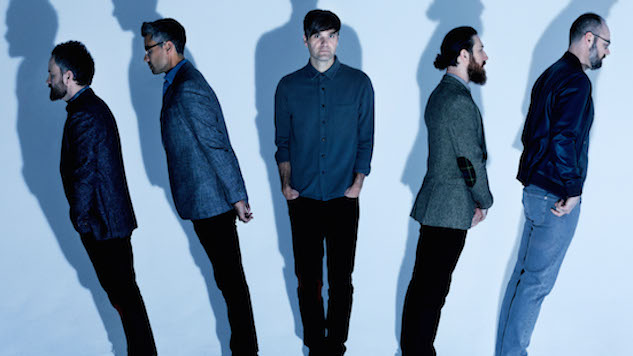 Via www.pastemagazine.com
Ben Gibbard laments the changing nature of his beloved hometown of Seattle in Death Cab for…
06/13/2018 12:37 PM