David Crosby announced a 22-date U.S. tour with his Lighthouse Band in support of his upcoming album.  The follow-up to 2017’s Sky Trails is currently in production, with Lighthouse Band members Becca Stevens, Michael League and Michelle Willis appearing after their work with Crosby on 2016’s Lighthouse. The upcoming release will be his fourth solo album in five years. The tour will begin on Nov. 2 in Seattle, ending on Dec. 8 in Port Chester, N.Y., with tickets on sale Aug. 24. You can see the full list of dates in the link below. 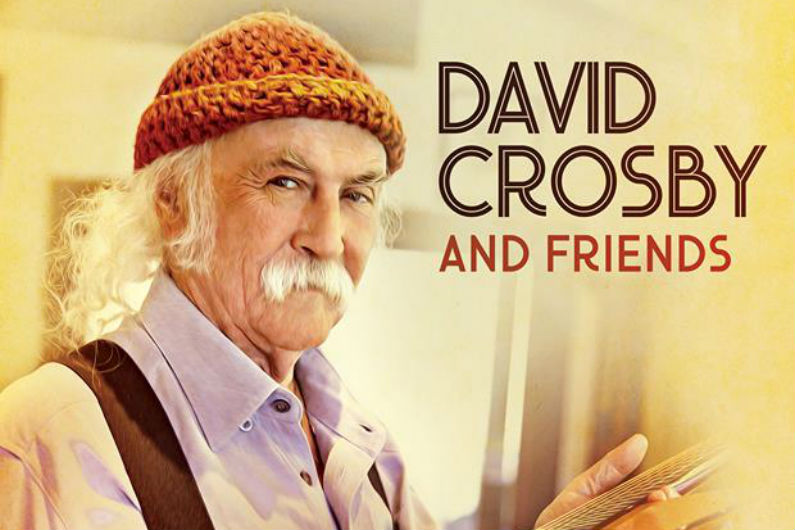