Dave Grohl has announced Play, a two-part mini-documentary that features a 23-minute solo piece in which Grohl plays seven different instruments.  The film was directed by Grohl with help from his Sonic Highways collaborator Mark Monroe, and “celebrates the rewards and challenges of dedicating ones life to playing and mastering a musical instrument,” according to a press release. The film is set for an August 10 release.  You can watch a teaser for the film below. 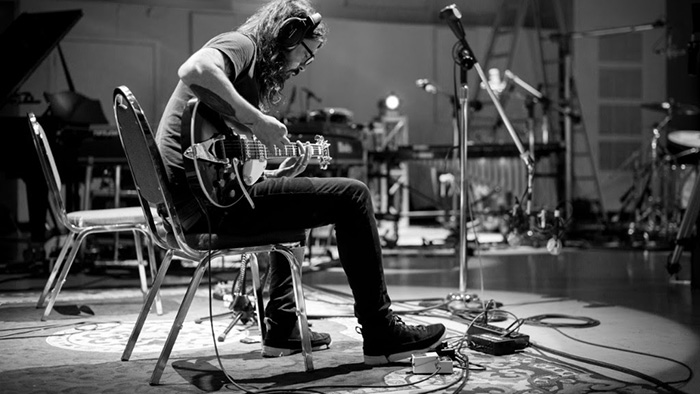 There’s a fire within his soul: Dave Grohl volunteers to drum for ABBA