Dave Chappelle will be the recipient of the Mark Twain Prize for American Humor, given annually by the Kennedy Center.

Kennedy Center President Deborah F. Rutter said in a statement: “Dave is the embodiment of Mark Twain’s observation that ‘against the assault of humor, nothing can stand. For three decades, Dave has challenged us to see hot-button issues from his entirely original yet relatable perspective.”

The comedian is best known for his standup comedy and his sketch series, “Chappelle’s Show.” Last year’s honoree was Julia Louis-Dreyfus, and othe past recipients have included Richard Pryor, Whoopi Goldberg, Lily Tomlin and George Carlin.

Chappelle, who is from Washington, D.C., will receive the honor in a ceremony and gala performance October 27. The program will air on PBS on January 6. 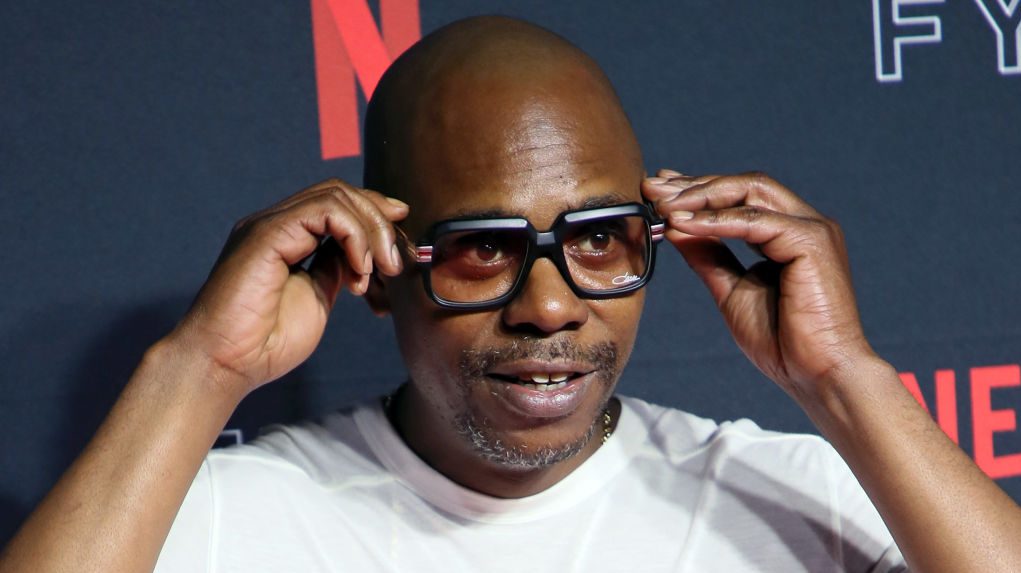 Via thegrio.com
Comic legend Dave Chappelle will be awarded the Mark Twain Prize for American Humor this ……
05/08/2019 10:58 AM