Despite strong reviews and a huge fan following, Netflix announced it is cancelling “Daredevil” after three seasons. This is the latest Marvel series, after “Luke Cage” and “Iron Fist,” that Netflix  has cancelled recently. Starring Charlie Cox as a blind lawyer-turned-superhero in New York City, “Daredevil” was the first series released as part of the Marvel -Netflix deal in 2015. This leaves “Jessica Jones” and “The Punisher” as the two remaining Marvel series on Netflix.

The streaming service said that the three seasons will remain on Netflix for years, while “the Daredevil will live on in future projects for Marvel,” leaving open the possibility that the character might appear in “Jessica Jones” or “The Punisher.” 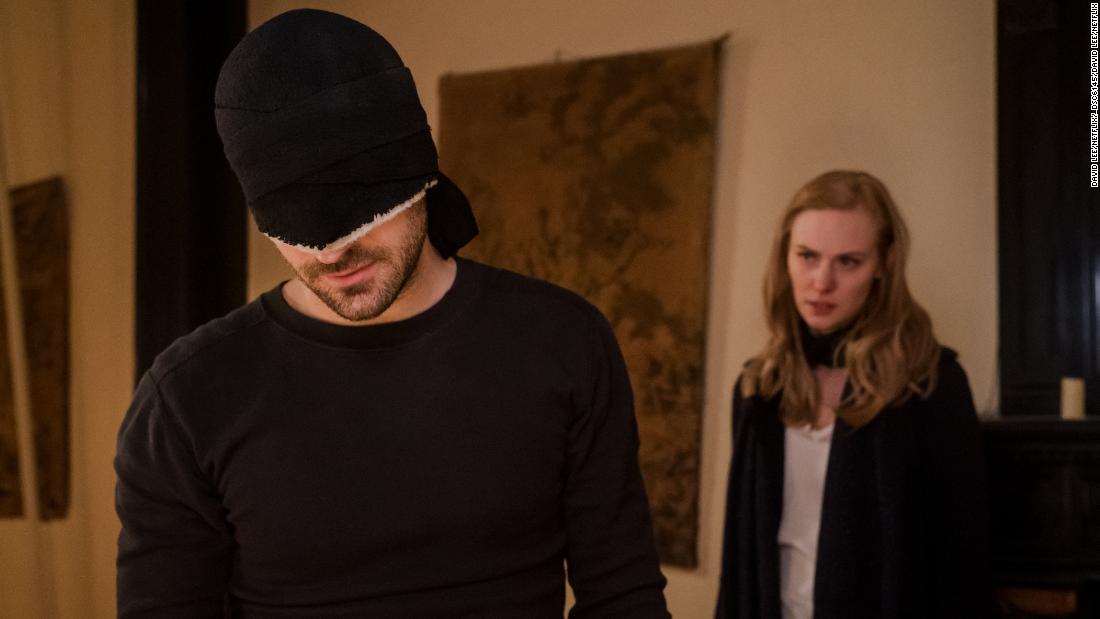 Netflix will require stars to be vaccinated for all its productions

As online commenters sour on her, Chrissy Teigen tells TMZ she could be cancelled “forever”

Chrissy Teigen speaks out about being cancelled: “I feel lost and need to find my place again”