22-year-old singer Danielle Bradbery just delivered her cover of Kacey Musgraves’ “Slow Burn” from Musgraves’ album Golden Hour. Bradbery puts her own spin on the song, and the performance of “Slow Burn” is Bradbery’s latest installment of her Yours Truly: 2018 covers project, in which she re-interprets her own favorite songs in 2018 and posts her results to YouTube. She announced the project in late December, releasing a cover of Ariana Grande’s “God Is a Woman.” Next up, Bradbery will release a cover of Post Malone’s “Psycho” on January 4. A press release announcing the project also teased two more “massive hits” that she’ll be covering.

Bradbery first came to fame during her run on Season 4 of The Voice in 2013, in which she won the show and signed a record deal. She released her self-titled debut album in November 2013, then took four years between albums before returning with her sophomore project, I Don’t Believe We’ve Met, in 2017.  Bradbery’s current single, “Goodbye Summer,” is a new take of one of the tracks from I Don’t Believe We’ve Met, in which she performs the song as a duet with Thomas Rhett.

Bradbery will also hit the road with Kane Brown on his 2019 “Live Forever Tour,” which is set to launch on January 10th. 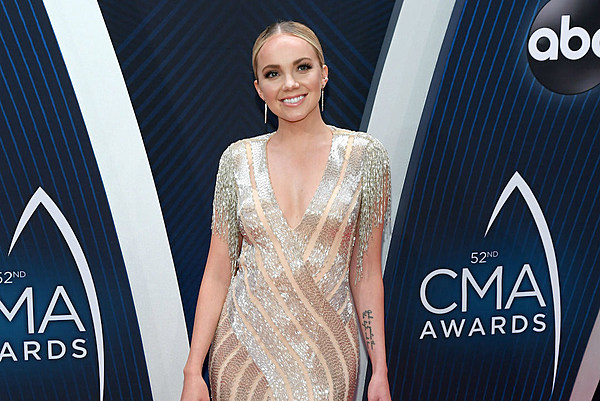