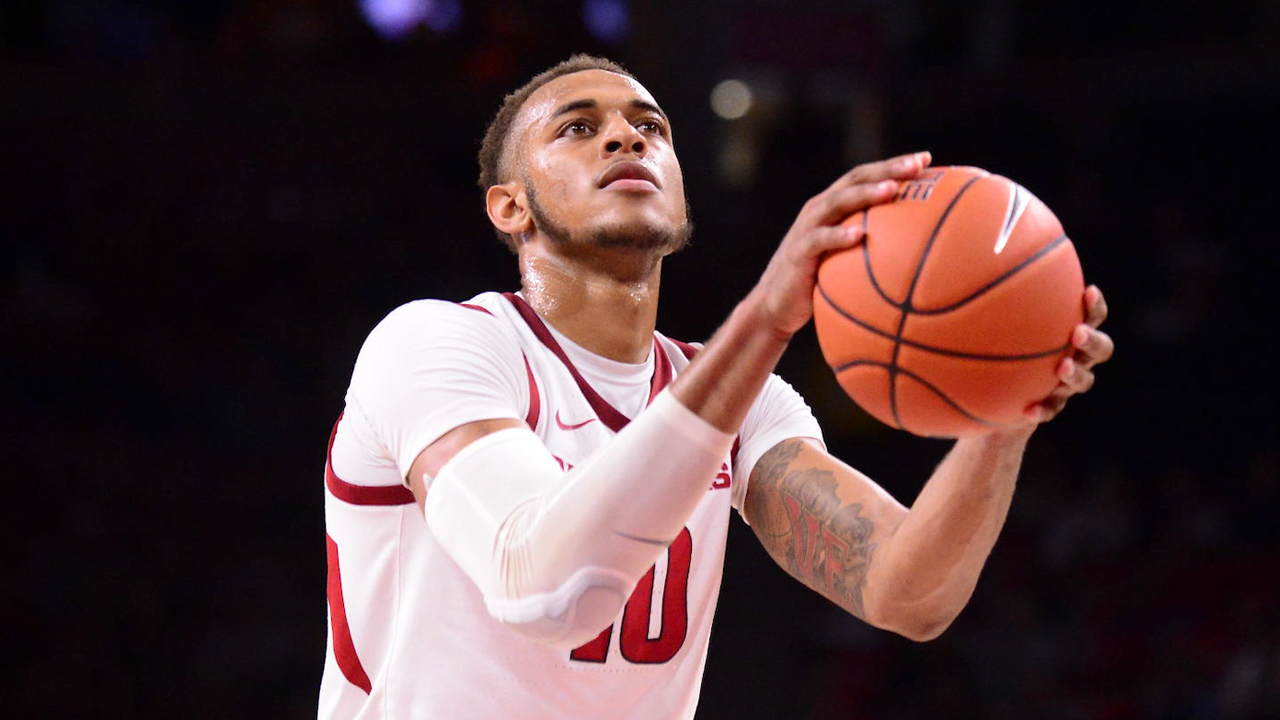 FAYETTEVILLE – University of Arkansas sophomore Daniel Gafford is one of 40 candidates named to the Lute Olson National Player of the Year Watch List.

The Lute Olson Award is presented annually to the nation’s top Division I player in college basketball. Incoming freshman and transfers are not eligible for the preseason watch list.

Preseason honors/watch lists for Gafford include:

Gafford and the Razorbacks – winners of four straight and receiving votes in the national polls – will conclude its five-game homestand this Saturday (Dec. 1) when Florida International comes to Bud Walton Arena. Tip-off is set for 7 pm.