Dan + Shay will perform “Speechless” at the Billboard Music Awards on May 1. The duo picked up seven Billboard nominations, including all-genre nods in the Top Duo/Group category and Chart Achievement.

Hosted by Kelly Clarkson, the 2019 Billboard Music Awards will air live from the MGM Grand Garden Arena in Las Vegas on Wednesday, May 1 at 8 p.m.on NBC.

Additional artists who are slated to perform include Madonna with Maluma, the Jonas Brothers, Kelly Clarkson, Khalid, Sam Smith with Normani, Panic! at the Disco, Lauren Daigle, BTS, Ciara, Halsey and Tori Kelly. 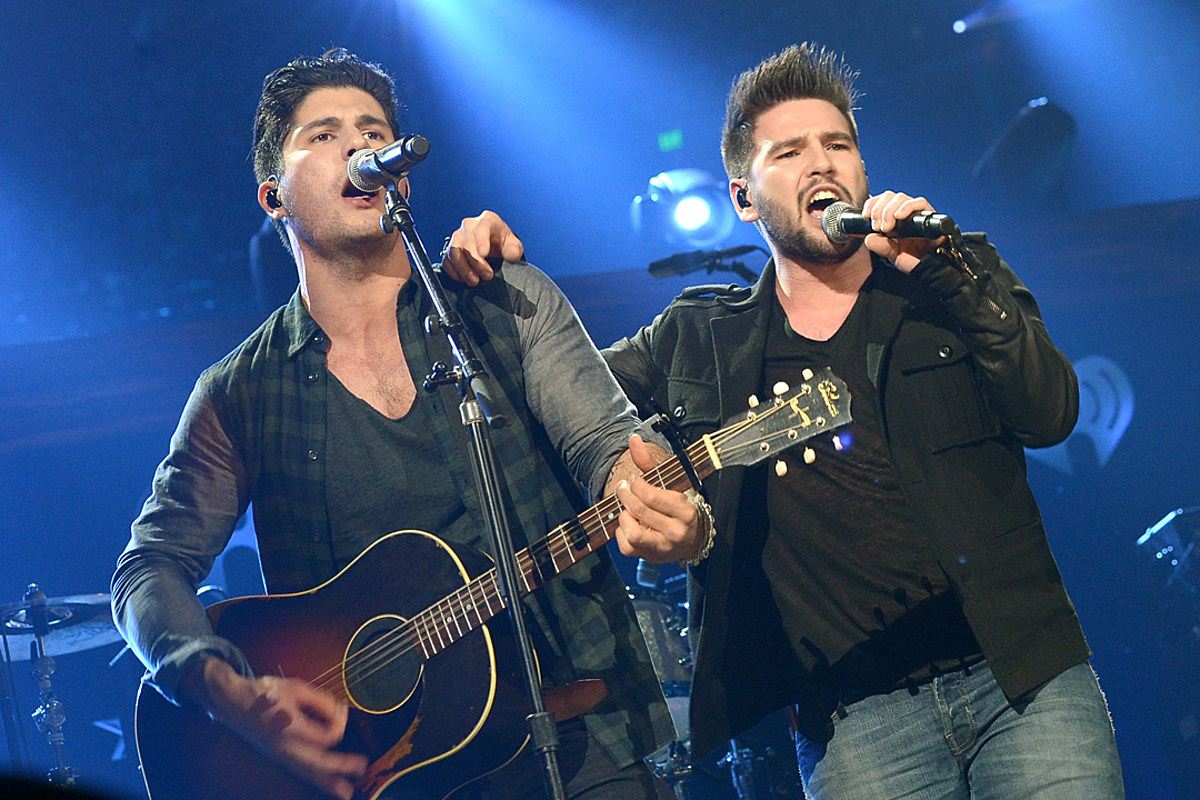