The Dallas Cowboys have elected not to bring Head Coach Jason Garrett back after nine-plus seasons and an 85-67 record with the team. Dallas confirmed the decision on Sunday.

Cowboys owner Jerry Jones said in the team release, “We are extremely grateful to Jason Garrett for his more than 20 years of service to the Dallas Cowboys as a player, assistant coach and head coach. His level of commitment, character and dedication to this organization has been outstanding at every stage of his career.” Garrett’s contract was set to expire on Jan. 14. The news of his firing doesn’t come as much of a surprise, since it was reported the team had already begun interviewing potential candidates. Ex-Green Bay Packers coach Mike McCarthy and former Cincinnati Bengals coach Marvin Lewis interviewed with the Cowboys on Friday.

Dallas struggled with consistency throughout the 2019 campaign despite high expectations and finished 8-8 while missing the playoffs under Garrett. He signed a five-year, $30 million deal in 2015 and was under contract through the 2019 campaign. 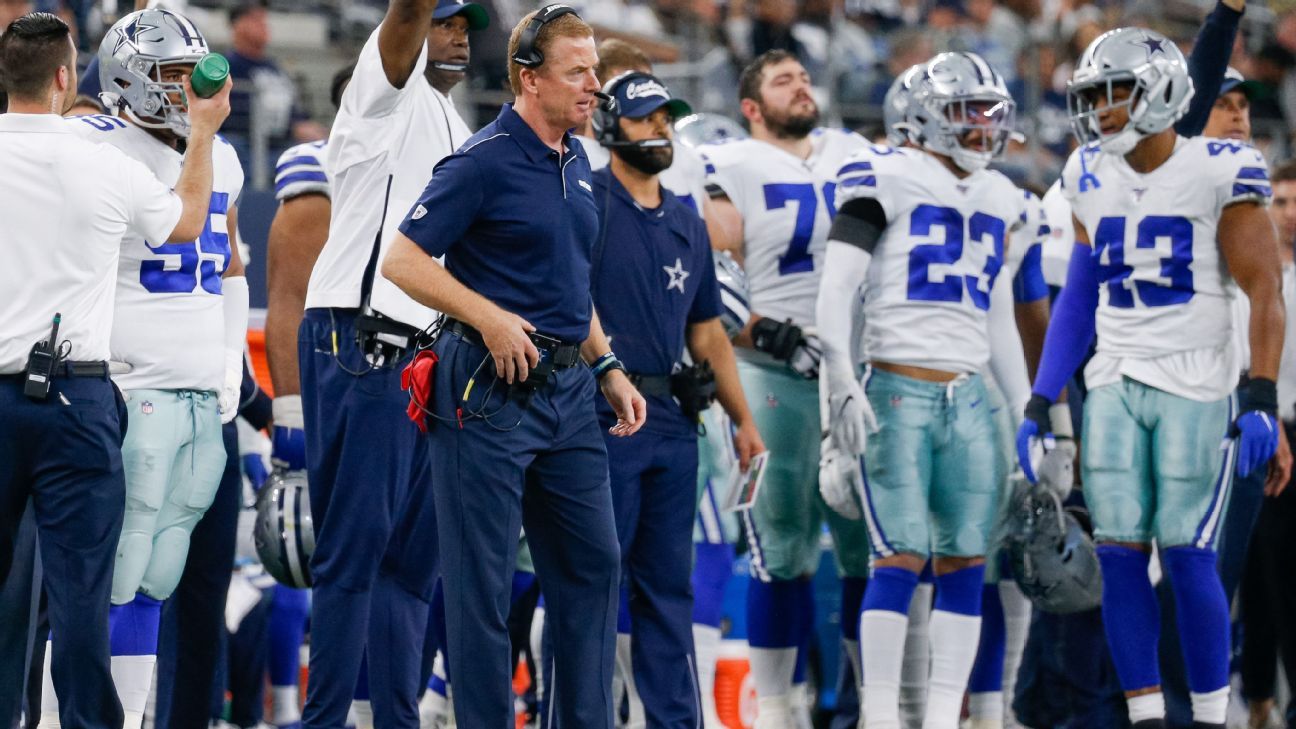 Via www.espn.com
A week after their season concluded, the Cowboys announced Sunday that Jason Garrett will not be…
01/05/2020 6:28 PM