Dallas Cowboys defensive tackle Antwaun Woods was arrested on drug and tampering charges after police say he tried to put out a marijuana cigarette when he knew he was about to be stopped for speeding. Officer Blake Simmons wrote in a police report released on Thursday that Woods didn’t pull over immediately and told police in the Dallas suburb of Frisco he had dropped the marijuana cigarette in the half-empty water bottle before he stopped.

The 26-year-old Woods is facing a misdemeanor charge of possessing over 2 ounces and less than 4 ounces of marijuana. The charge of tampering with evidence is a third-degree felony. He was also cited for possession of drug paraphernalia.

Woods won’t play Thursday night in Chicago because of a knee injury that has sidelined him for two straight games. 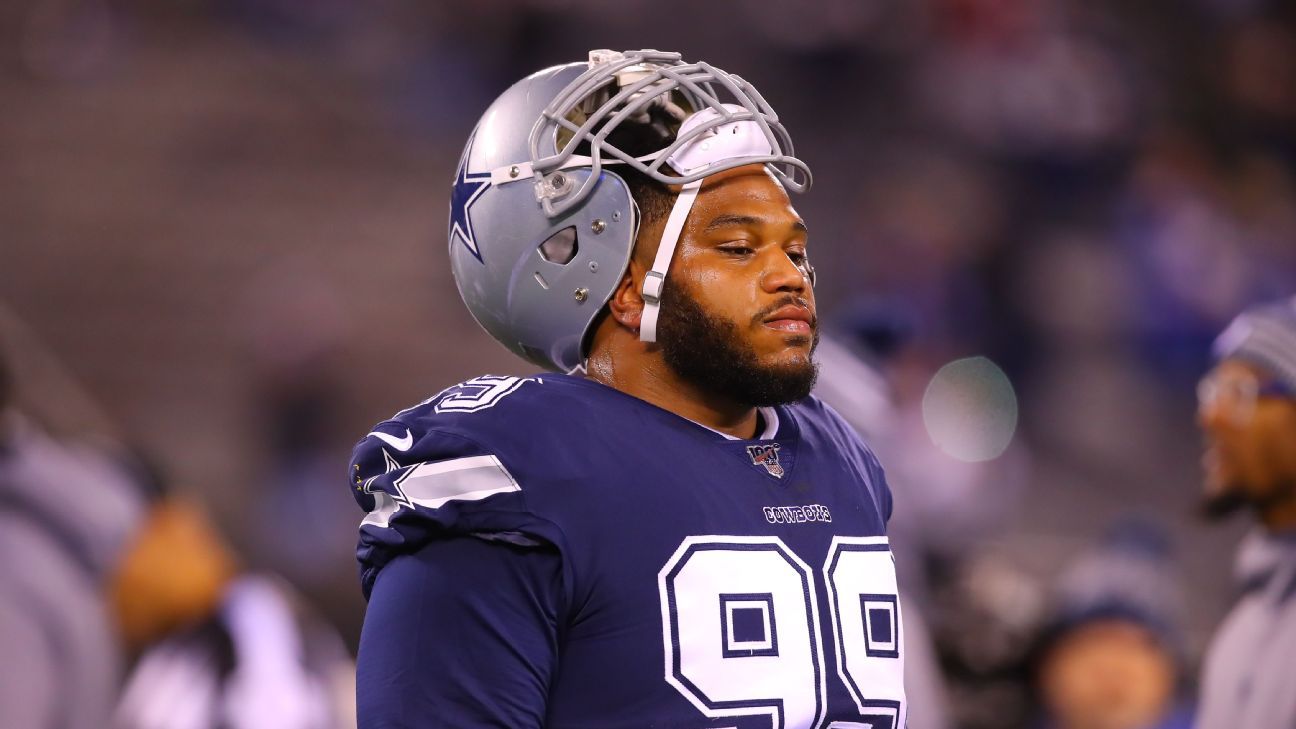 Via www.espn.com
Cowboys DT Antwaun Woods has been charged with possession of marijuana, tampering with evidence…
12/05/2019 10:26 AM