A corner’s inquest concluded Thursday stating that Dolores O’Riordan, late singer of The Cranberries, died by drowning. Inquests are held in Britain to determine the facts in sudden, violent or unexplained deaths. The inquest determined that O’Riordan accidentally drowned in a bathtub after drinking.  At Westminster Coroner’s Court a police officer stated that the pajama-clad O’Riordan was found submerged in her bathtub at a London hotel on the morning of Jan. 15, 2018. The 46-year-old singer didn’t leave a note and there was no evidence of self-harm. Additionally, it was disclosed that five miniature alcohol bottles and a bottle of champagne were found in the room, and toxicology tests revealed a blood alcohol level four times the legal limit for driving. Prescription medications were also found, the inquest heard. Coroner Shirley Radcliffe determined that O’Riordan died from drowning due to alcohol intoxication, stating “there’s no evidence that this was anything other than an accident.” O’Riordan’s inquest was held on what would have been her 47th birthday. 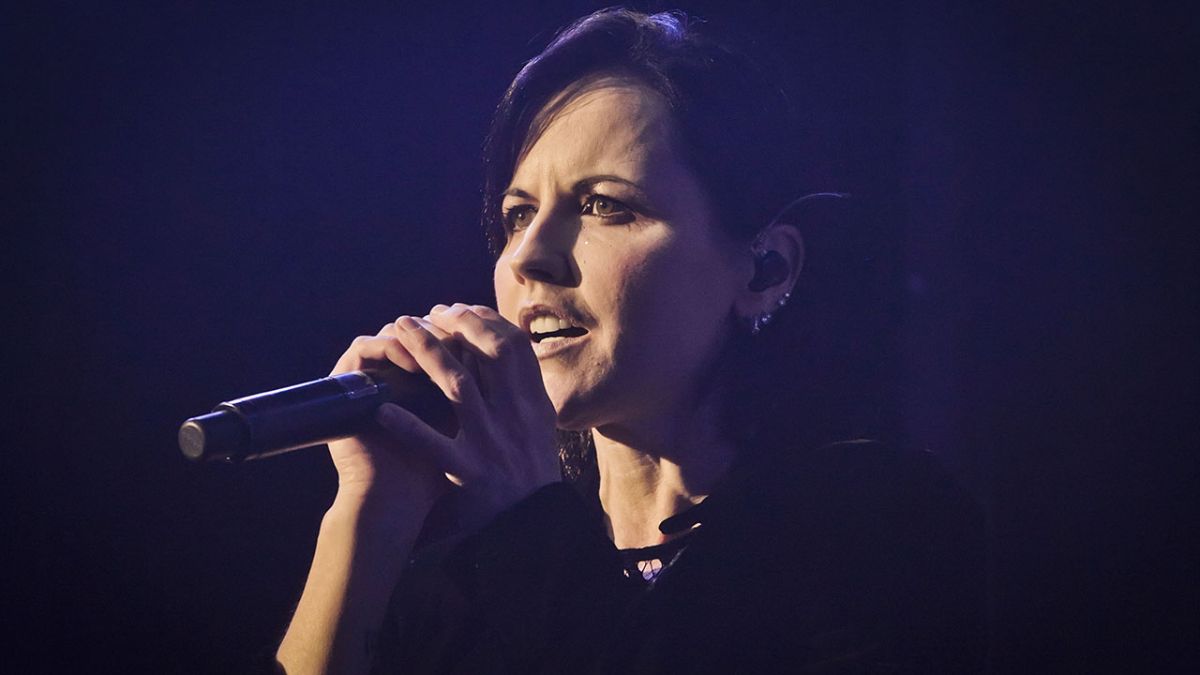 Via www.loudersound.com
Inquest into the death of The Cranberries singer Dolores O’Riordan reveals how the 46 year old died in January
09/06/2018 8:01 AM