Earl Thomas Conley has passed away at age 77. Blake Shelton announced the news via Twitter, which was confirmed by Earl’s brother, Fred Conley, who said Earl died at 12:20 a.m. on April 10 after suffering from a dementia-like condition.

Earl recorded 18 No. 1 hits in the 1980s, including “Fire and Smoke,” “Somewhere Between Right and Wrong,” “Right From the Start,” “Love Out Loud” and more. He released five Top 10 albums, including his gold-certified Greatest Hits in 1985, as well as recorded duets with legends like Emmylou Harris and Keith Whitley.

Earl’s early songwriting credits include “Smoky Mountain Memories” for Mel Street and “This Time I’ve Hurt Her More Than She Loves Me” for Conway Twitty. 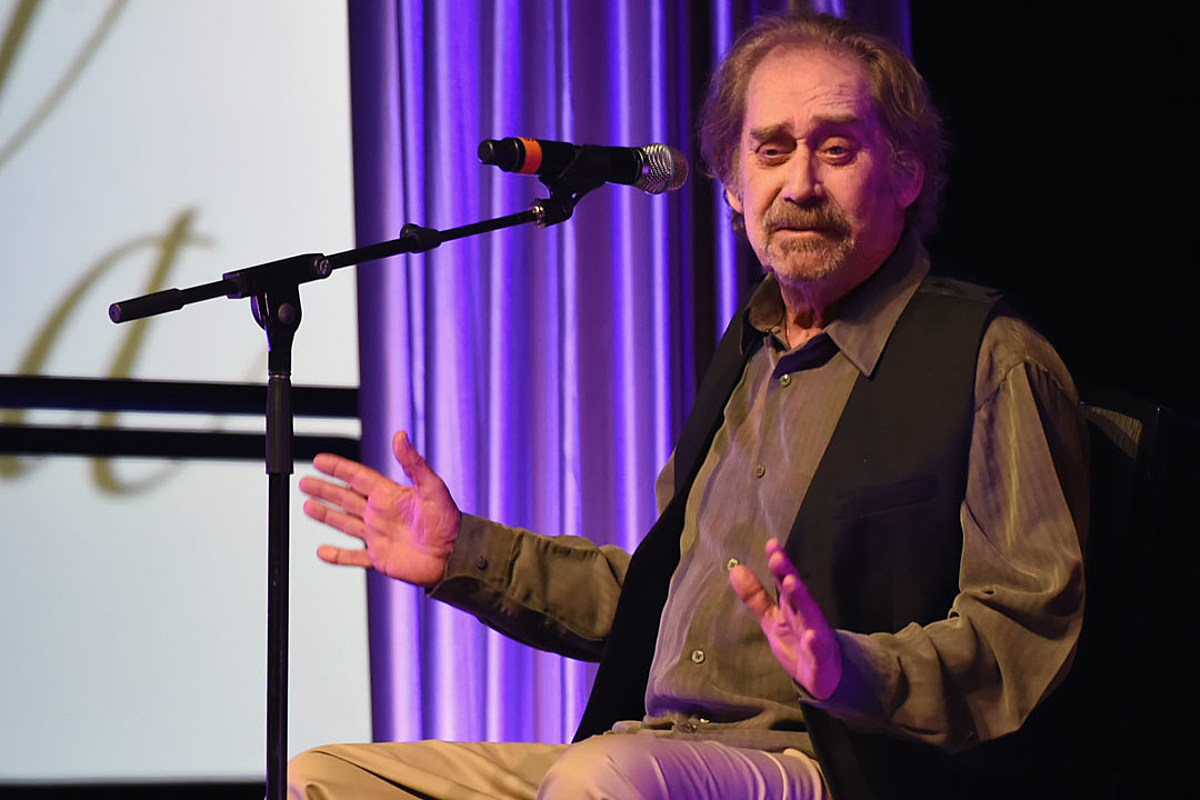