For the first time in the history of the Kentucky Derby, the winner of the race did not finish first. Favorite Maximum Security took the early lead and held it all the way to the wire, in what seemed like a sure win at the 145th Kentucky Derby, finishing a few lengths ahead of the longshot, Country House.

However, an objection was immediately filed after the race, claiming Maximum Security impeded the run of another horse. Replay shows Maximum Security does step out from his line near the rail, veering in front of War of Will (who finished eighth). Country House trainer Bill Mott acknowledged that his horse’s race was not impeded, but said it shouldn’t matter — all races should all be judged the same.

Three stewards examined footage for more than 15 minutes before coming to the final decision.  In the century-plus long history of the race, no horse that finished first has ever had the run overturned. Country House was the second-largest longshot in the history of the race to be declared winner. Only Donerail at 91-1 in the 1913 Derby had longer odds.

Code of Honor wound up second, followed by Tacitus. 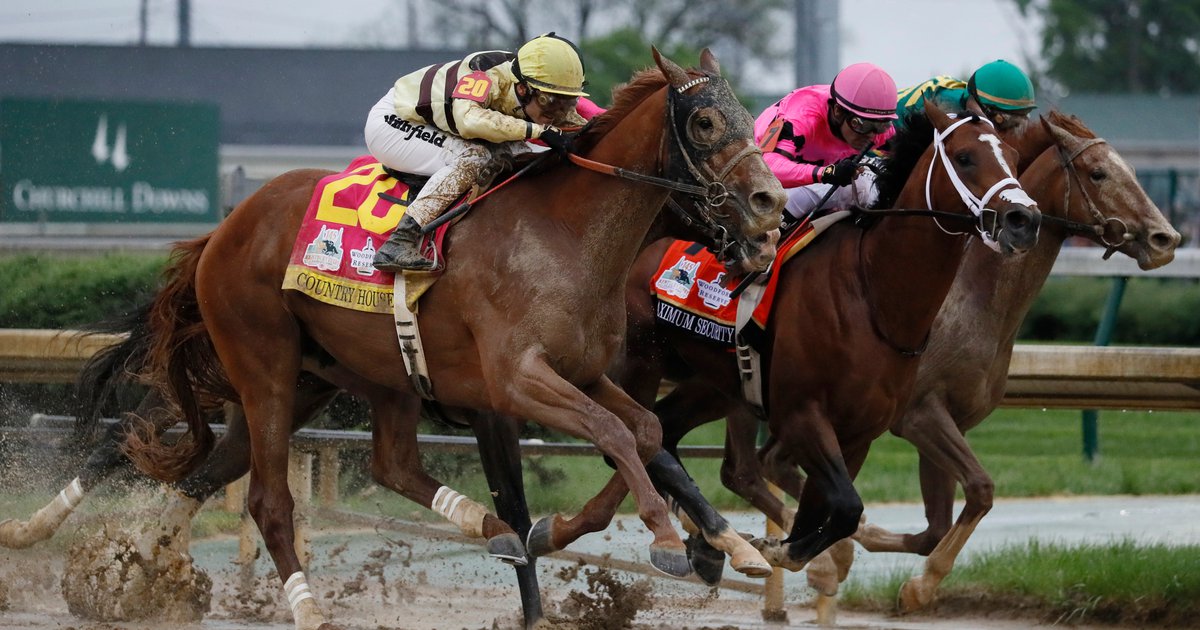