Country singer John Berry has revealed he is battling cancer. The singer and his wife, Robin, have shared a video that tells his story of diagnosis and treatment. Robin Berry says optimistically through a four-minute long video posted to YouTube: “You don’t see fear on these faces.”  Berry — the mid-90s hitmaker and country Christmas crooner — also talks about how he first noticed symptoms during his 2018 Christmas tour in November. He managed to get through the 21 dates but the discomfort he felt in his throat never went away, despite treatment.

However this January an ear, nose and throat doctor ordered a CAT scan which found a tumor in one of his tonsils. While getting both tonsils removed on Jan. 10, surgeons found that the tumor was larger than they believed, and it had spread; confirming it was malignant. A five-week treatment lays ahead for a cancer with an more than 90 percent cure rate.

Several tour dates have been rescheduled; the family says that thoughts, notes and well-wishes can be sent to [email protected]. 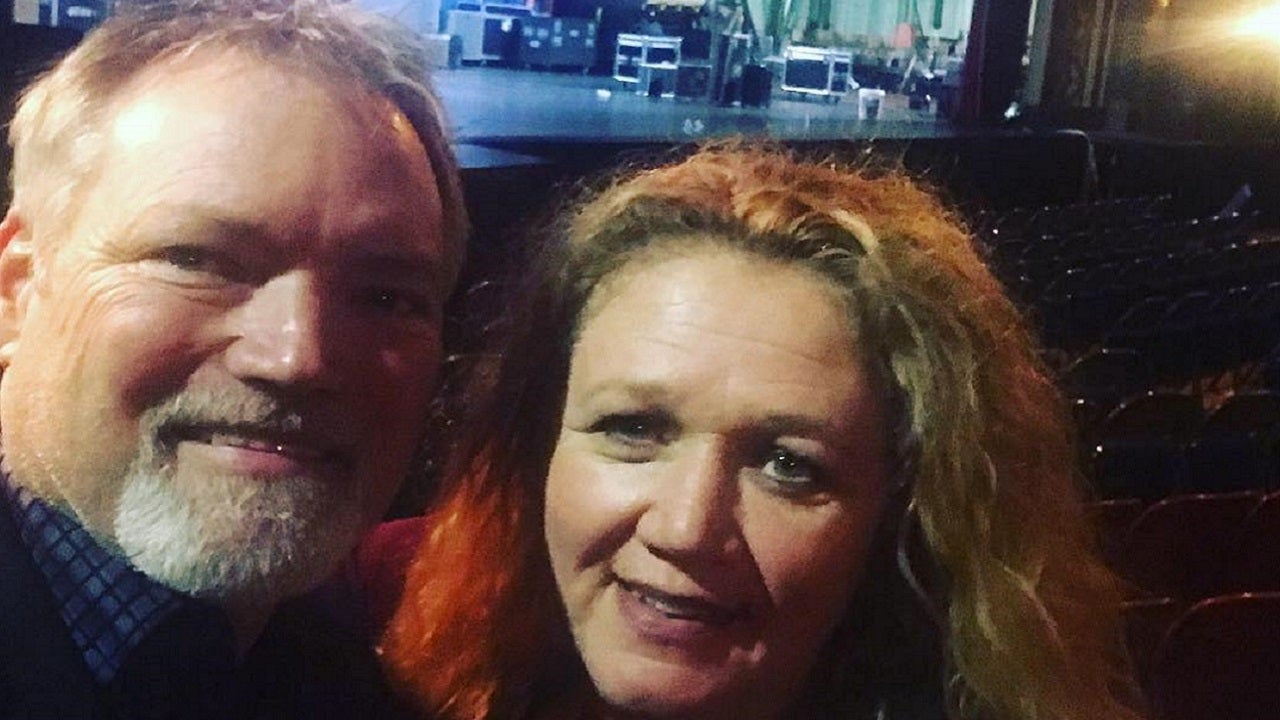 Via www.foxnews.com
Country singer John Berry revealed he has tonsil cancer on Tuesday and will undergo a five-week…
01/23/2019 5:17 AM

Mitchell Tenpenny sends “Truth About You” to country radio