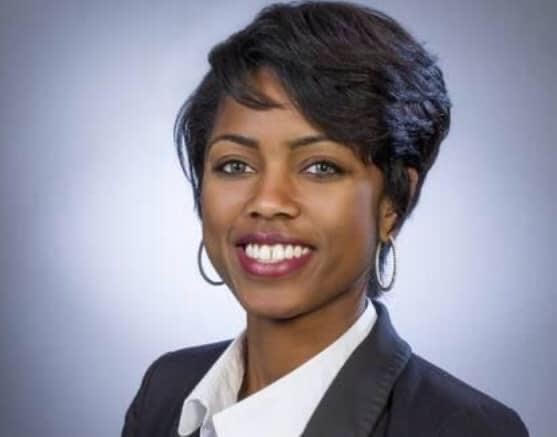 Pine Bluff City Council member Joni Alexander was robbed at gunpoint a week ago and on Friday, talked about the incident on the Oldies 1013 morning show.

She said everything bad that has happened to her has happened when she was at home and was asked her thoughts about why.

One person was arrested, a male identified as the son of a former police officer and Alexander said he was not the one who threatened her.

She said the suspects took her purse and were asked if she had given it to them.

Alexander went on to explain how police located her purse and the suspect.