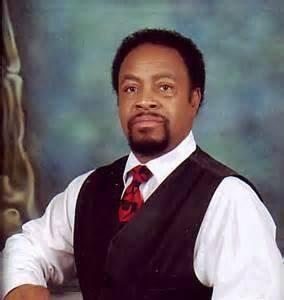 A remote meeting of the Pine Bluff City Council’s Administration Committee was halted Tuesday when a member of the committee abruptly left the meeting.

Council members Lloyd Holcomb Jr., and Glen Brown Sr., two of the three members of the committee were in the process of listening to a request from the Mayor’s Office when Brown shut off his phone, and Holcomb, who is chairman of the committee had no choice but to adjourn. The third committee, Councilmember Steven Mays was absent.

The Mayor’s Office had sought approval to seek proposals for a time management software system that would keep track of employees’ time at work, vacation, and sick leave to create uniformity across the board for each department.

Fire and Emergency Services Chief Shauwn Howell who was among many department heads on the call asked if the system would be adaptable for his department which does not work a traditional 40-hour workweek.

That prompted the following exchange between Brown, Holcomb, Mildred Simmons from the Mayor’s office, Howell, and City Clerk Janice Roberts.

Earlier in the meeting Brown tangled with Code Enforcement Director Karla Williams who was looking to add a position of Senior Code Enforcement Officer to her department, bringing back a position formerly known as Chief Housing Officer which had been a part of the Zoning Department before Zoning and Code Enforcement separated into two agencies.

Williams wanted to start that person at the mid-range of the city’s salary schedule, but Brown argued for starting the person at the low range.

That request was pulled until a source for the funding can be determined.

Cooperation and elections discussed by mayor during interview