15-year-old Cori “Coco” Gauff’s Wimbledon run has come to an end, as she succumbed to No. 7-seeded Simona Halep in the fourth round for a straight set loss 6-3, 6-3.

However with her impressive run at Wimbledon, Gauff has already proven herself as an up-and-coming force in tennis.

The 15-year-old entered the tournament ranked No. 313 in the world, but has become a crowd favorite at this year’s Wimbledon. She first upset Venus Williams in straight sets in the first round and then also rook down Magdalena Rybarikova in second round in straight sets, and just last week she came back to defeat Polona Hercog after losing the first set and trailing 5-2 in the second. 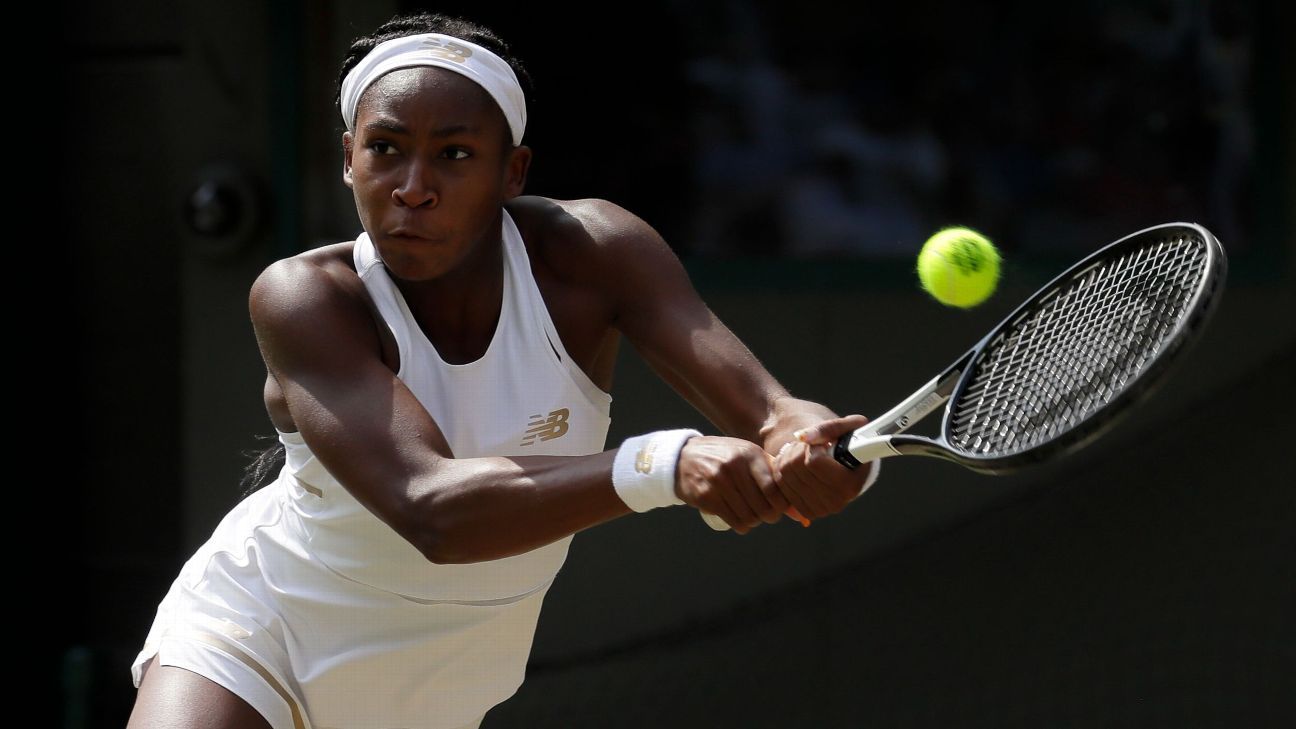 Wimbledon 2020 Is Canceled Due To Coronavirus Pandemic