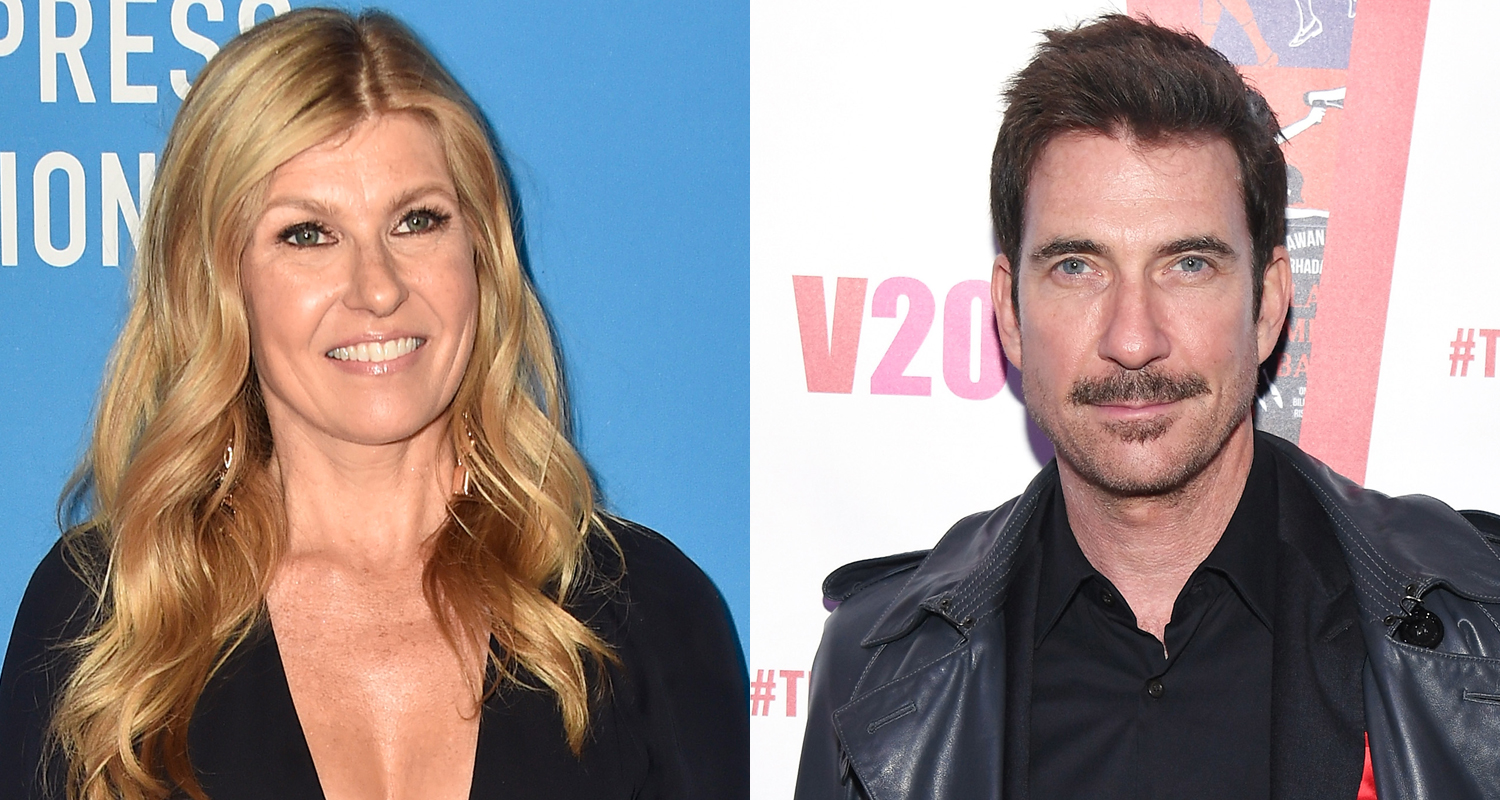 Just in time for Halloween, Netflix’s ‘The Movies That Made Us’ takes a stab at three horror classics

It’s that time of year: ‘The Simpsons’ “Treehouse of Horror” returns Sunday