Comedian Amy Schumer Reveals She Is Pregnant With Her First Child

Comedian and actress Amy Schumer announced she’s pregnant with husband Chris Fischer, announcing her big news on the Instagram stories of friend and journalist Jessica Yellin.
Schumer, 37, shared a photoshopped image of her and Fischer’s faces on the bodies of Meghan Markle and Prince Harry, Duchess and Duke of Sussex, directing fans to former CNN White House correspondent Jessica Yellin’s Instagram page for “some exciting news.” Yellin, of the site NewsNotNoise.org, showed at the end of a list of Schumer’s recommended congressional and gubernatorial candidates the line: “I’m pregnant-Amy Schumer.” Schumer married Fischer, a chef, in February. 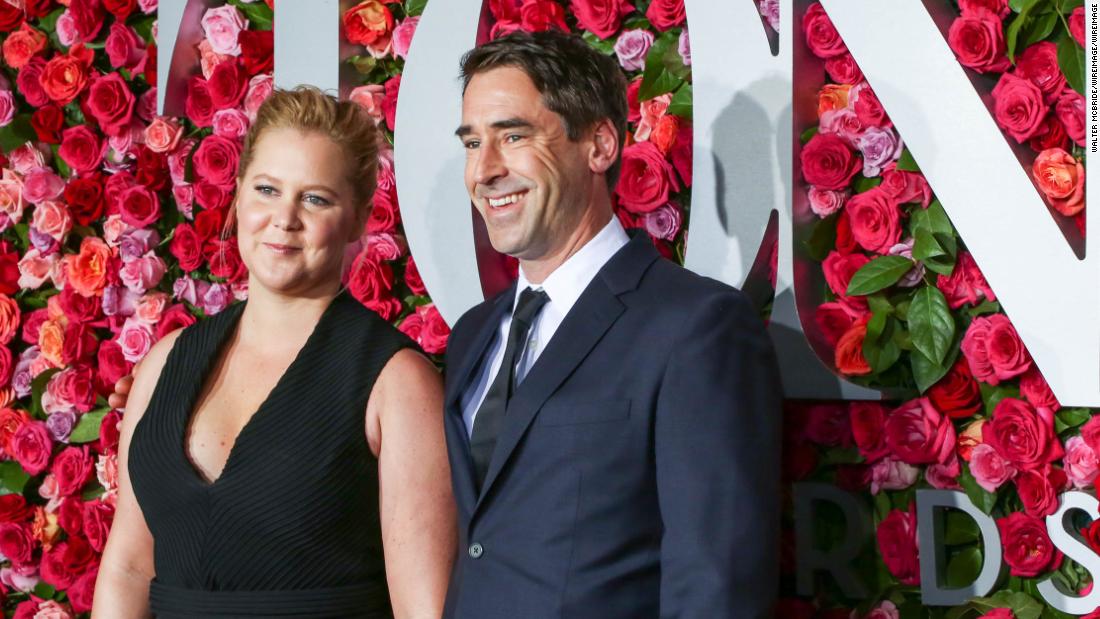 No Time to Stream: ﻿﻿Daniel Craig reveals why he’s excited ﻿’No Time To Die’ is exclusively in theaters