A Colorado man was sentenced Monday to life in prison for killing his pregnant wife and their two young daughters and dumping their bodies on an oil work site. Prosecutors have said they agreed not to seek the death penalty in exchange for Christopher Watts’ guilty plea, after seeking approval from Shanann Watts’ family. Watts had pleaded guilty to three charges of murder in the deaths of his wife, Shanann Watts, and their young daughters. He also pleaded guilty on Nov. 6 to two counts of killing a child, one count of unlawful termination of a pregnancy and three counts of tampering with a deceased human body.

The 33-year-old will not be eligible for parole. 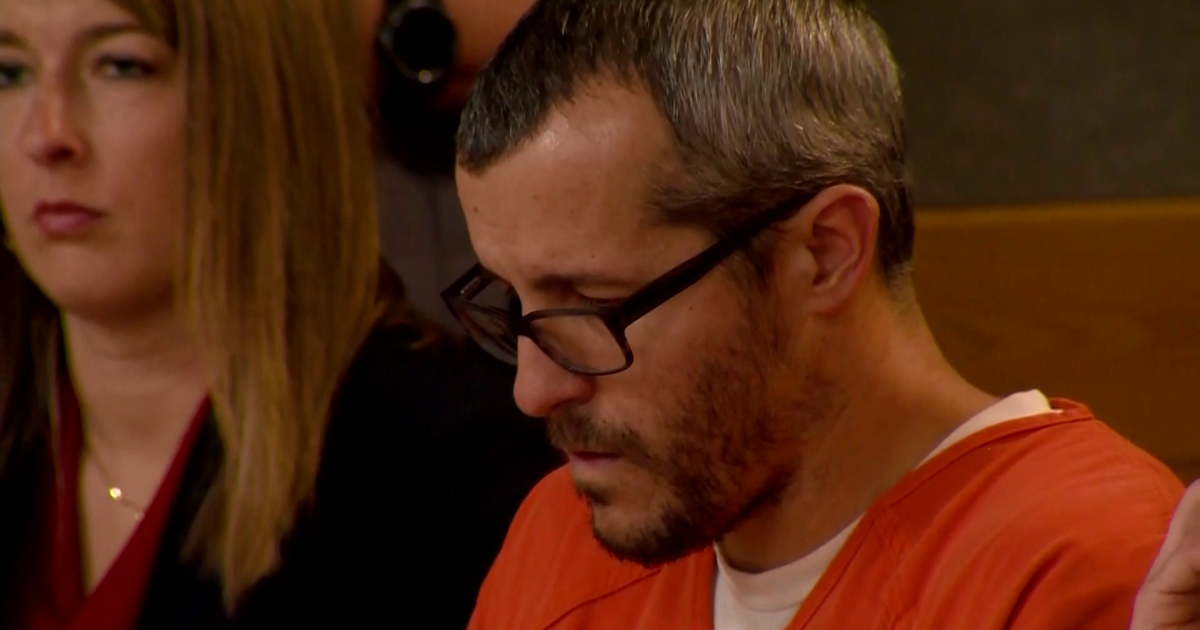