Colin Powell Says He Is Endorsing Joe Biden For President

Former US Secretary of State Colin Powell has endorsed Democratic presidential candidate Joe Biden, joining number of Republicans and military leaders criticizing President Donald Trump amid nationwide protests. Powell, a Republican who led the US military during the 1991 Gulf War in Iraq under President George HW Bush and later headed the State Department under President George W Bush, said Trump “lies all the time,” has “drifted away” from the US Constitution and poses a danger to American democracy.

“I cannot in any way support President Trump this year,” Powell told CNN. The criticism comes as the nation faces a trio of crises: widespread protests over police violence against black men and women, the coronavirus pandemic and a sharp economic downturn. It is rare for Republicans to criticize Trump directly, and more so for members of the military. Trump’s former defense secretary, retired General Jim Mattis, last week denounced what he called Trump’s “deliberate” efforts to divide the country; and former Joint Chiefs of Staff chairmen Michael Mullen and Martin Dempsey have also criticized Trump.

Powell said he would vote for Biden, going further than some other Republicans who have said they do not support Trump, but have not backed the Democratic candidate. 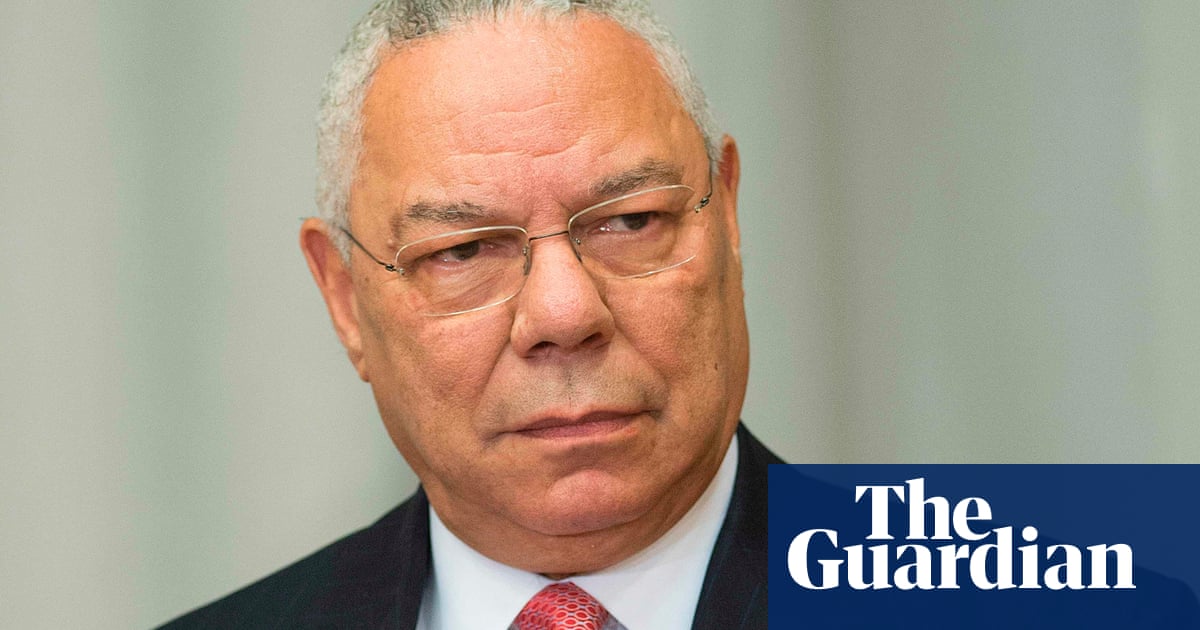