At the Nashville Acoustic Corner Stage, located inside the NCVC Visitor Center at Bridgestone Arena on June 6–9 from 11:00 a.m.–4:40 p.m. the following are slated to perform:

New additions include Billy Currington at the Chevy Riverfront Stage on June 6, Randy Houser at Firestone Country Roads Stage at Ascend Amphitheater on June 6 and Pam Tillis at the Budweiser Forever Country Stage on June 9.

All outdoor daytime stages are free and open to the public. 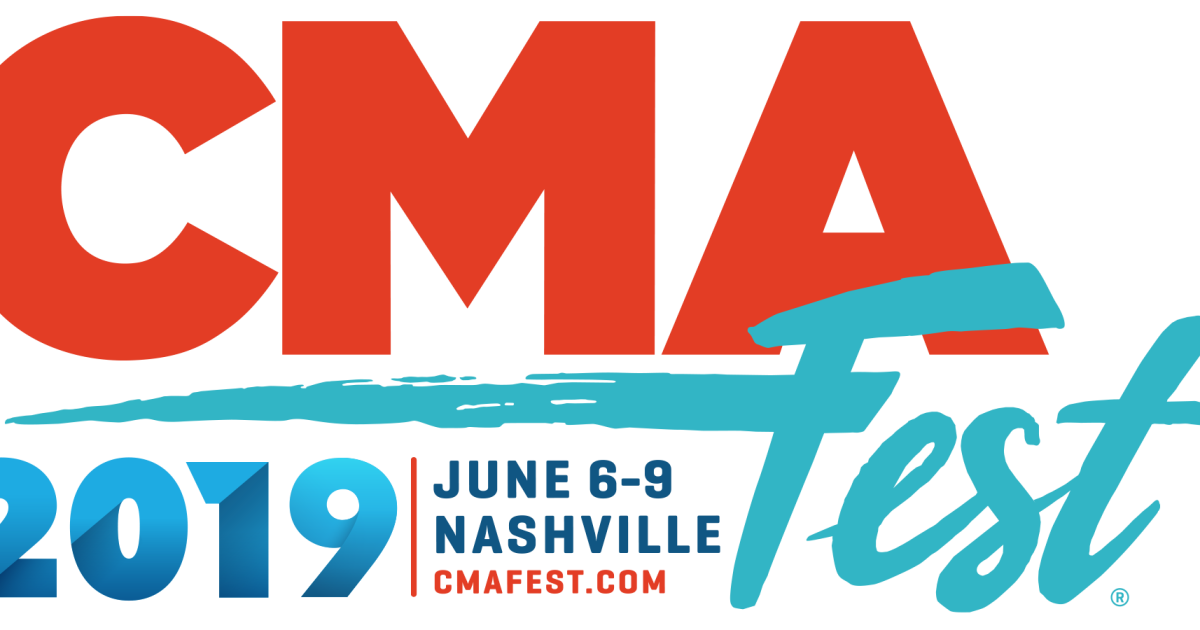