The Cleveland Cavaliers fired their coach, Tyronn Lue on Sunday. The Cavaliers are off to a 0-6 start without LeBron James, who left Cleveland this summer for the second time in his career and signed with the Los Angeles Lakers as a free agent. The Cavs haven’t shown any progress under Lue and the team decided it was time for a change before the situation worsened, said many sources who spoke on the condition of anonymity.  Lue brought the Cavaliers to an NBA title in 2016, and helped the team to four straight Finals. Assistant coach Damon Jones also was fired, according to sources. 41-year-old Lue has three years left on a five-year, $35 million contract. He went 128-83 in three-plus seasons as coach. 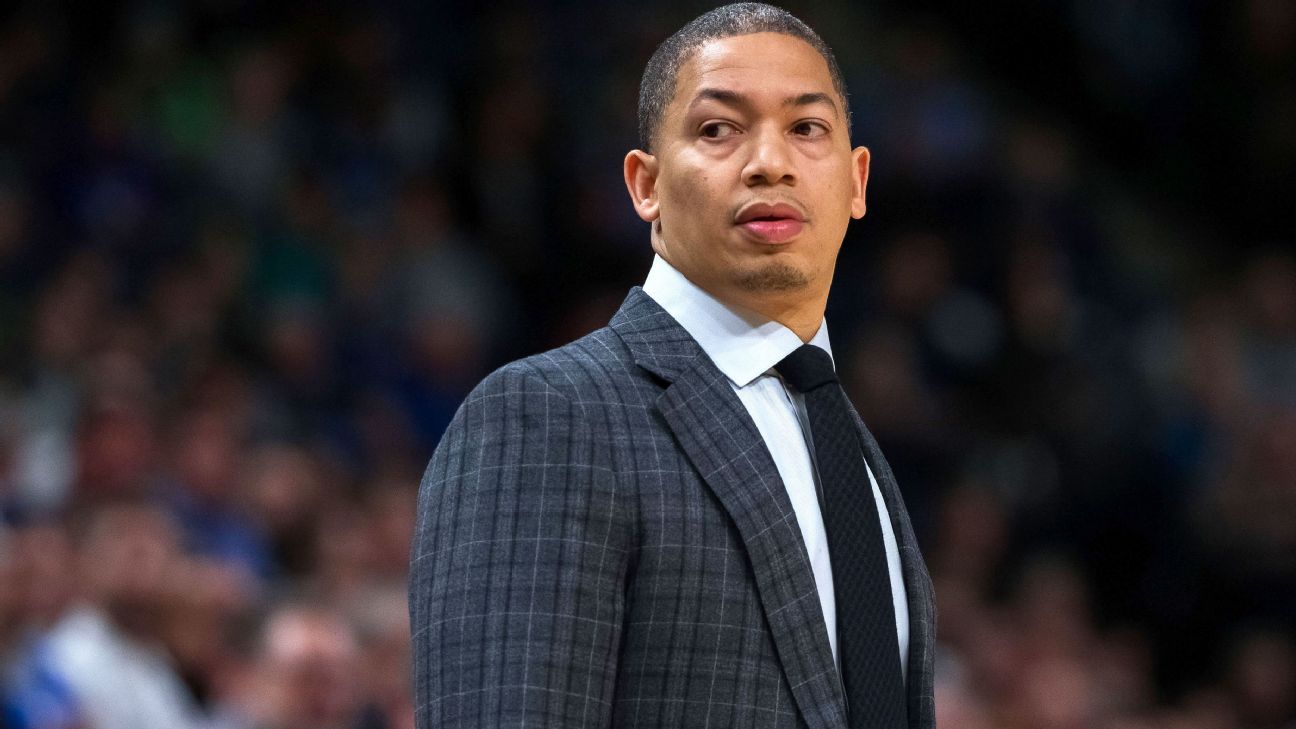