Cleveland Browns wide receiver Jarvis Landry underwent hip surgery successful hip surgery this month. He’s expected to make a full recovery for the 2020 season. According to sources, Landry is expected to be back at some point in training camp, which begins in late July. The 27-year-old Landry was initially hesitant to have the surgery and had said that the recovery time would be six-to-eight months.

Landry was named a Pro Bowler for the fifth consecutive season, as he caught 83 passes for a career-high 1,174 yards plus six touchdowns.  Throughout his career, Landry is averaging 94 receptions for 1,031 yards and five touchdowns per season. 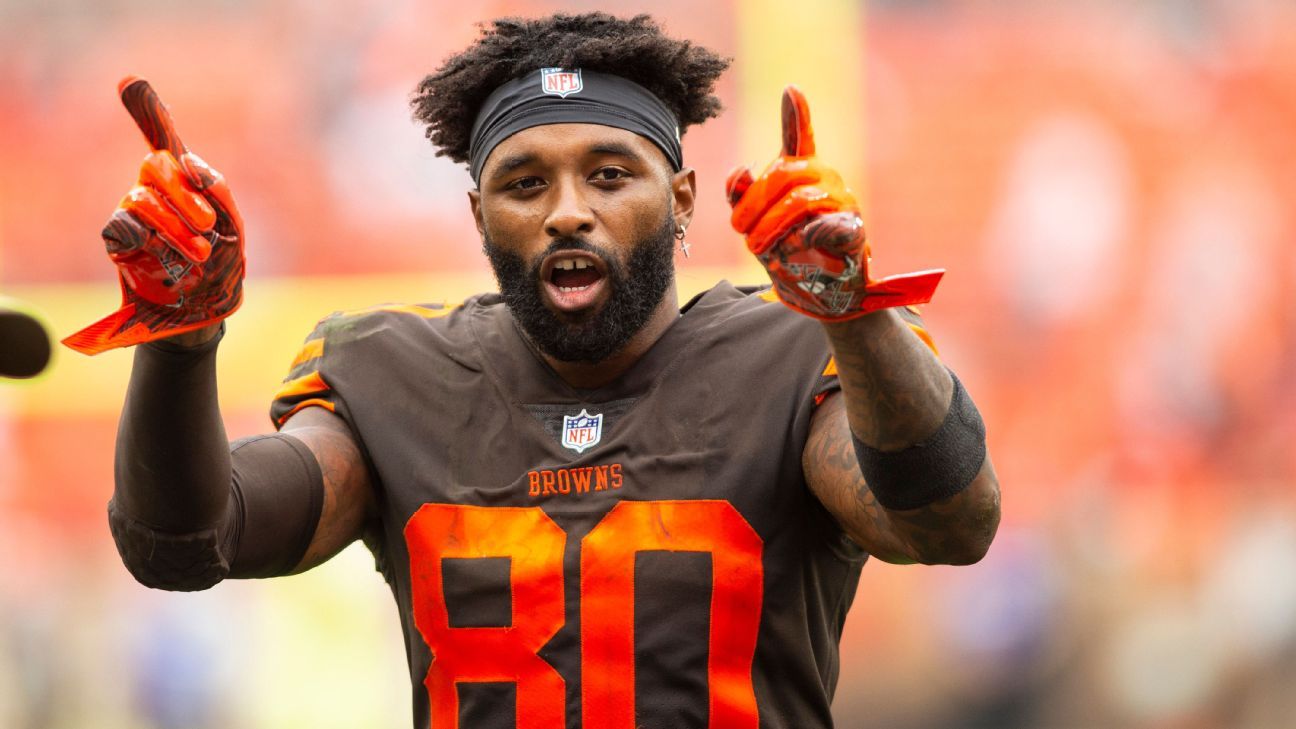 Colts guard Quenton Nelson to have foot surgery, out 5-12 weeks

Colts quarterback Carson Wentz to have foot surgery, out 5-12 weeks