Former Secretary of State Condoleezza Rice is under consideration for an interview for the Cleveland Brown head coaching role, this according to ESPN reports on Sunday. Rice, who chaired the Commission on College Basketball and served on the College Football Playoff selection committee from 2013-16, has no coaching experience, and would also become the first woman known to interview for a head coaching job in the NFL. 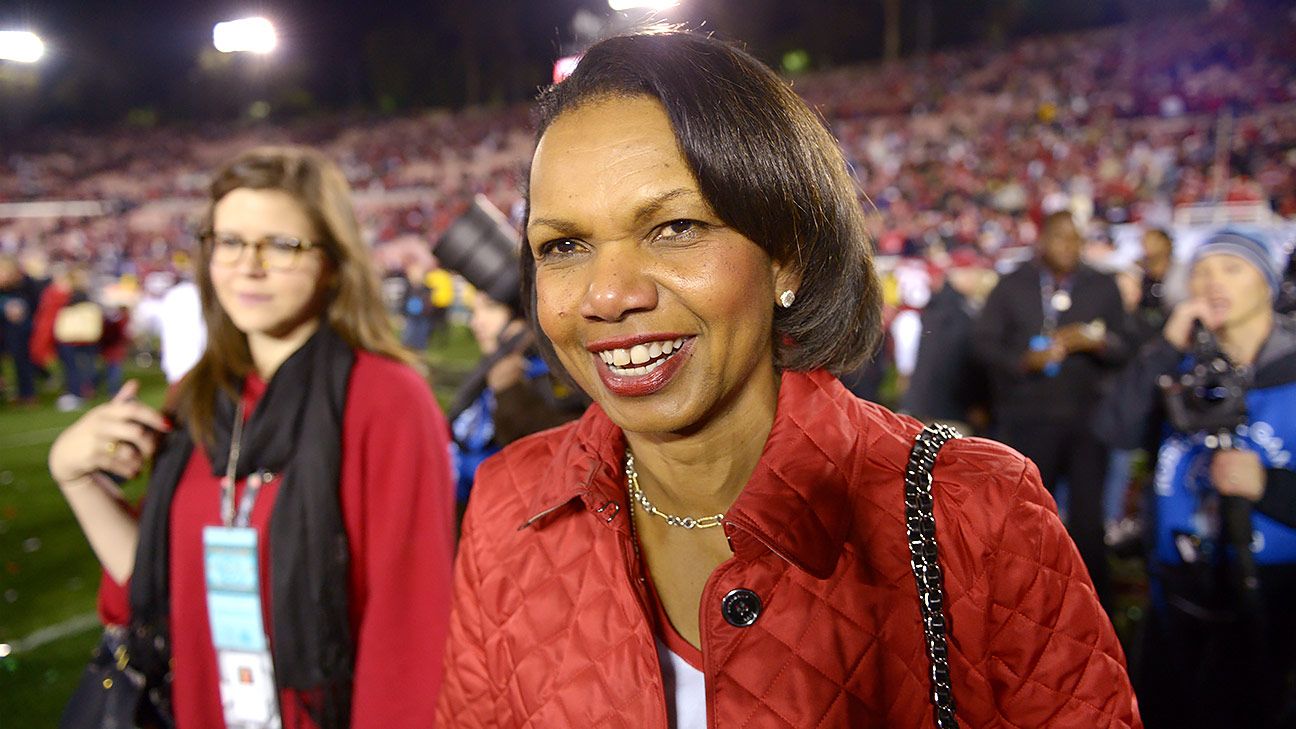