Cleveland Browns linebacker Mychal Kendricks has been charged with using insider trading tips from an acquaintance to make about $1.2 million in illegal profits on four major trading deals, federal prosecutors announced Wednesday. Co-defendant Damilare Sonoiki was paid $10,000 in kickbacks in the scheme from 2014-2015, as well as perks like tickets to Philadelphia Eagles games and tagging along to a music video shoot or nightclub appearances, said U.S. Attorney William McSwain. Kendricks won the Super Bowl with the Eagles last season before signing with the Browns in June. Sonoiki had been working as a junior analyst at an unnamed investment bank in New York, prosecutors said. 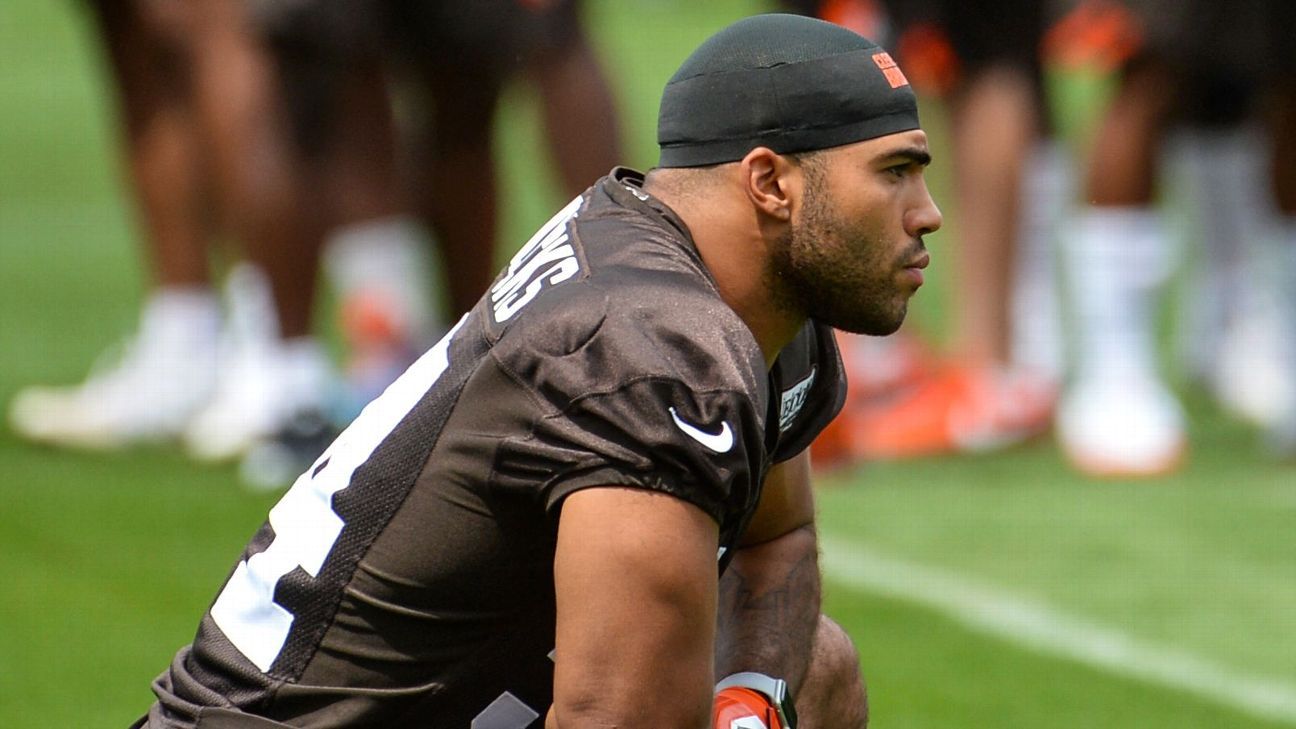