City Girls has been teasing a “Twerk” music video for the past few months, along with a $25,000 twerk challenge.  Now the video, with Yung Miami and Cardi B, is finally out.

Thousands submitted their best twerking videos for an opportunity to not only win $25,000 but to also get a chance to star in the music video.

“Twerk” is included on City Girls’ debut album “Girl Code”, which was released on November 16. The album also features collaborations with Jacquees on “Give It a Try” and with Lil Baby on “Season”.

You can check out City Girl’s official “Twerk” music video in the link below.. 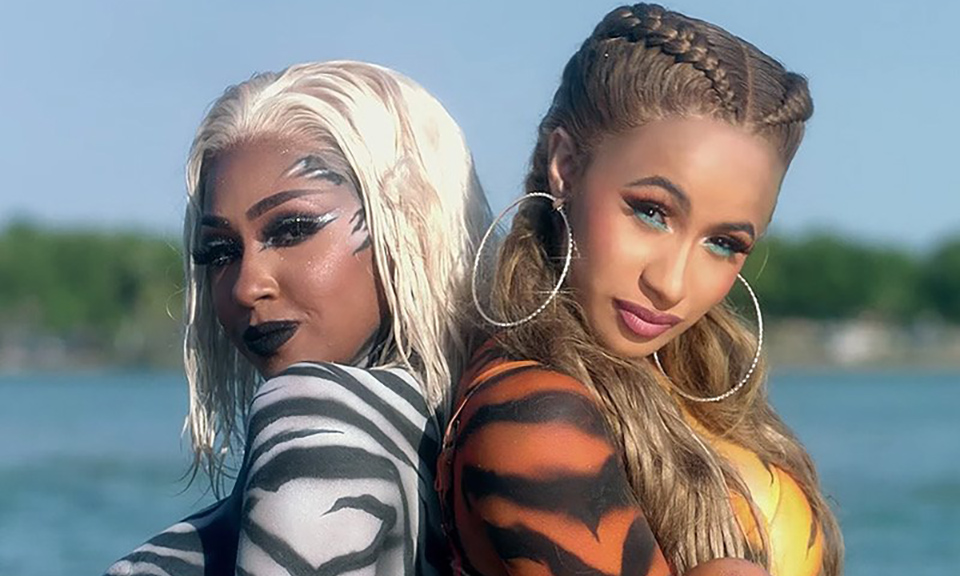 City Girls & Cardi B Get Frisky in New “Twerk” Video

Via www.highsnobiety.com
Despite the obstacles that were set against them, City Girls managed to prevail and come out on…
01/17/2019 6:13 AM