The Cincinnati Bengals are currently planning to franchise tag wide receiver A.J. Green if no long-term deal is reached between both parties, according to ESPN. The move would keep one of the NFL’s top wideouts in Cincinnati next season with the Bengals expected to draft a new starting quarterback with the No. 1 pick in the 2020 NFL Draft.

31-year-old Green was named to the Pro Bowl in his first seven seasons in the league, earning three second-team All-Pro selections. Six of those seasons saw Green finish with more than 1,000 receiving yards and a career total of 602 receptions for 8,907 yards and 63 touchdowns. However injuries have also affected Green, with him missing seven games of the final eight games in the 2018 season before sitting out for all of 2019 with torn ligaments in his ankle.

Green just finished his four-year, $60 million deal. but negotiations are at a standstill between both sides. The cost of a franchise tag for Green is expected to run about $18.4 million for the Bengals, who have about $47.6 million in cap space with viable options to clear even more space. 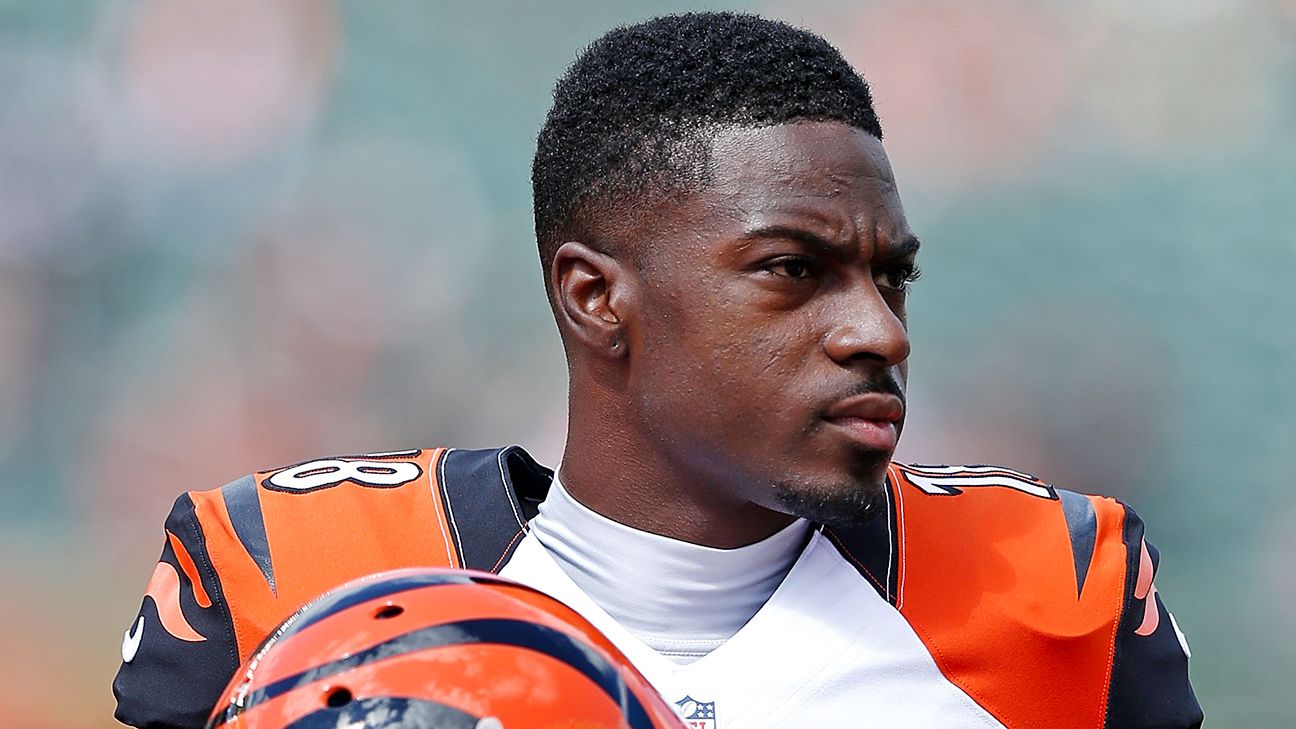 Sources: Bengals plan to use tag on A.J.Green