The Bengals announced Tuesday that Williams is expected to make a full recovery from the surgery, which repaired a torn labrum in his left shoulder. He was expected to be their starting left tackle.

Bengals coach Zac Taylor said in a statement: “We look forward to Jonah being a major contributor in the future and know that he won’t let this injury deter him from still being an important part of this team. We’re confident in our offensive line personnel as we head into training camp, and we believe they can do their part in helping this team achieve its goals.”

Williams was selected by Cincinnati with the 11th overall pick after an outstanding college career at Alabama, where he was a unanimous first-team All-American in 2018. 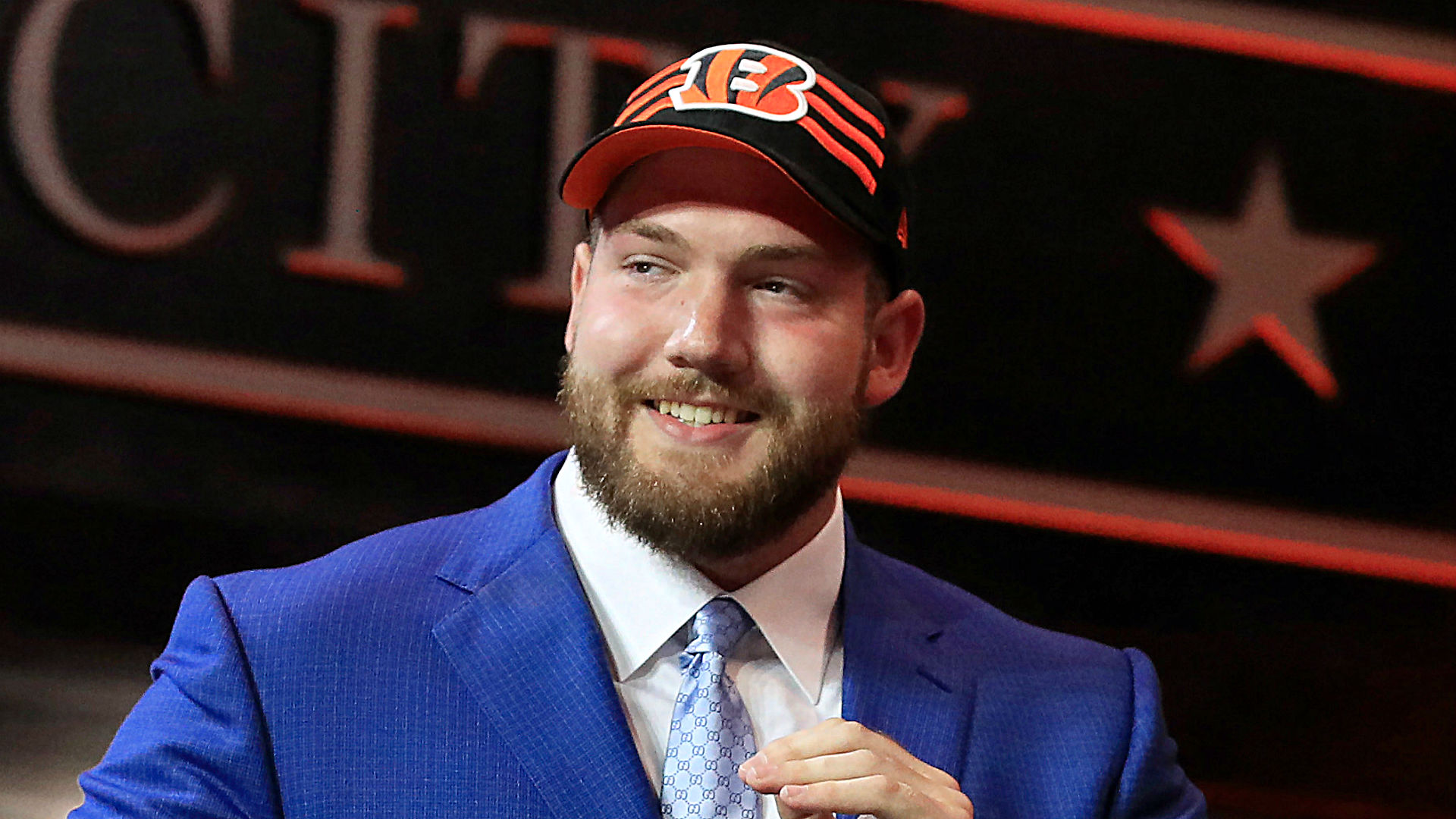 Via www.sportingnews.com
Most of Cincinnati’s top picks have either missed a substantial time due to injury or have been…
06/25/2019 3:36 PM