Chris Young has released his new video for “Raised On Country,” directed by Peter Zavadil.

The new video was filmed at a Nashville-area dive bar, as well as the WSM Radio Tower, a historic tower built in 1932 that was responsible for broadcasting the Grand Ole Opry from New York to California. 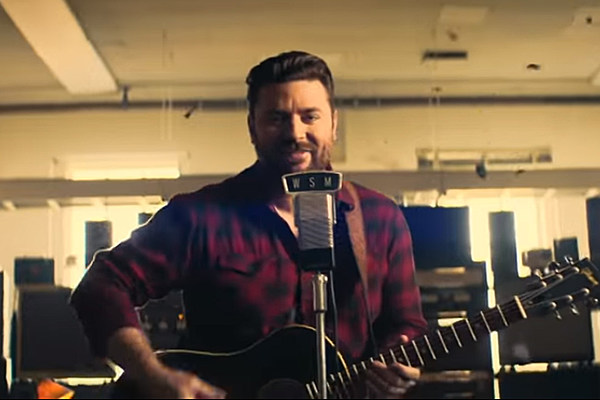 Chris Young Brings the Party in ‘Raised on Country’ Video

Ahead of his Cheyenne Frontier Days show, Garth Brooks reminisces about playing the rodeo with Chris LeDoux