Chris Young has teamed up with Lauren Alaina on “Town Ain’t Big Enough,” which will be featured on his upcoming eighth studio album. 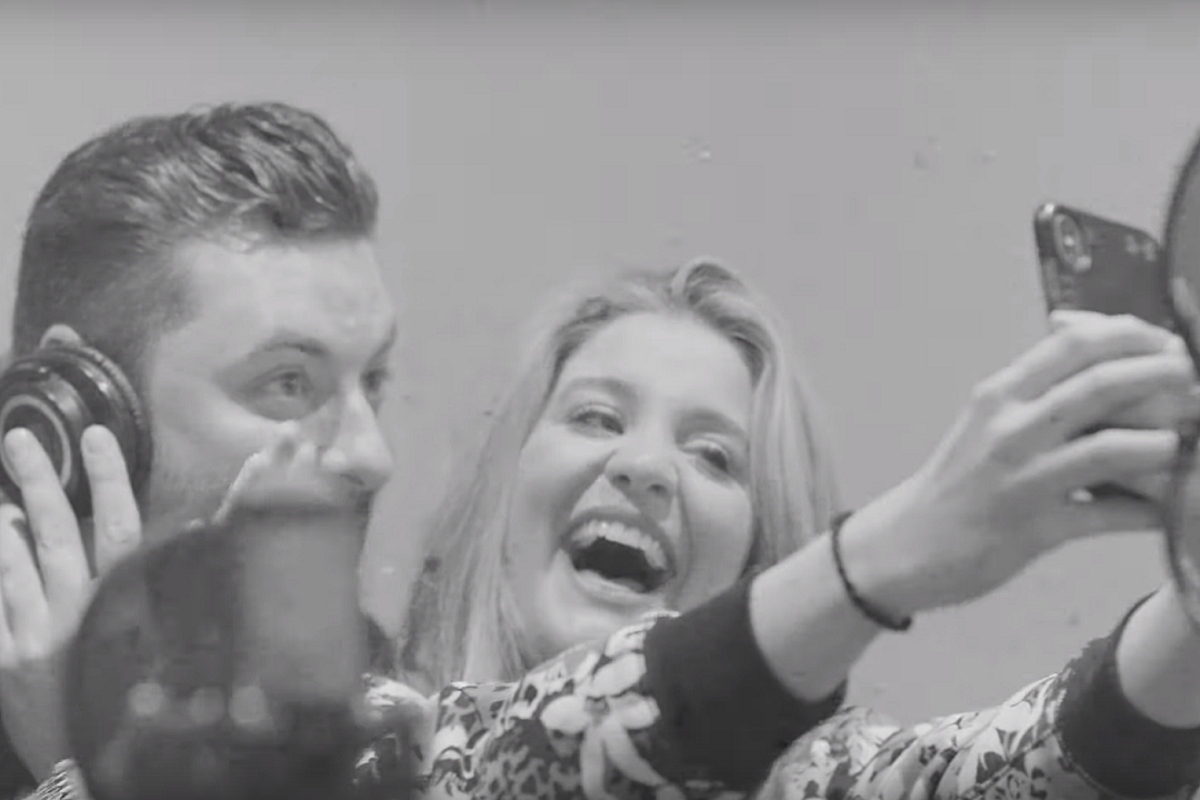 Via tasteofcountry.com
Chris Young and Lauren Alaina are letting fans peek into the studio with their new “Town Ain’t…
07/24/2019 1:42 PM