Sheeran said in a statement, “Bruno, Chris and I had a lot of fun recording. Play them loud, tell your mates, enjoy.”  Sheeran’s No. 6 Collaborations Project drops July 12th. Sheeran has previously shared several other tracks off the album, including “Beautiful People” featuring Khalid, “I Don’t Care” featuring Justin Bieber, and “Cross Me” with Chance the Rapper and PnB Rock. The 15-song album will features 22 guests total, with additional appearances from Eminem, 50 Cent, Cardi B and Camila Cabello. 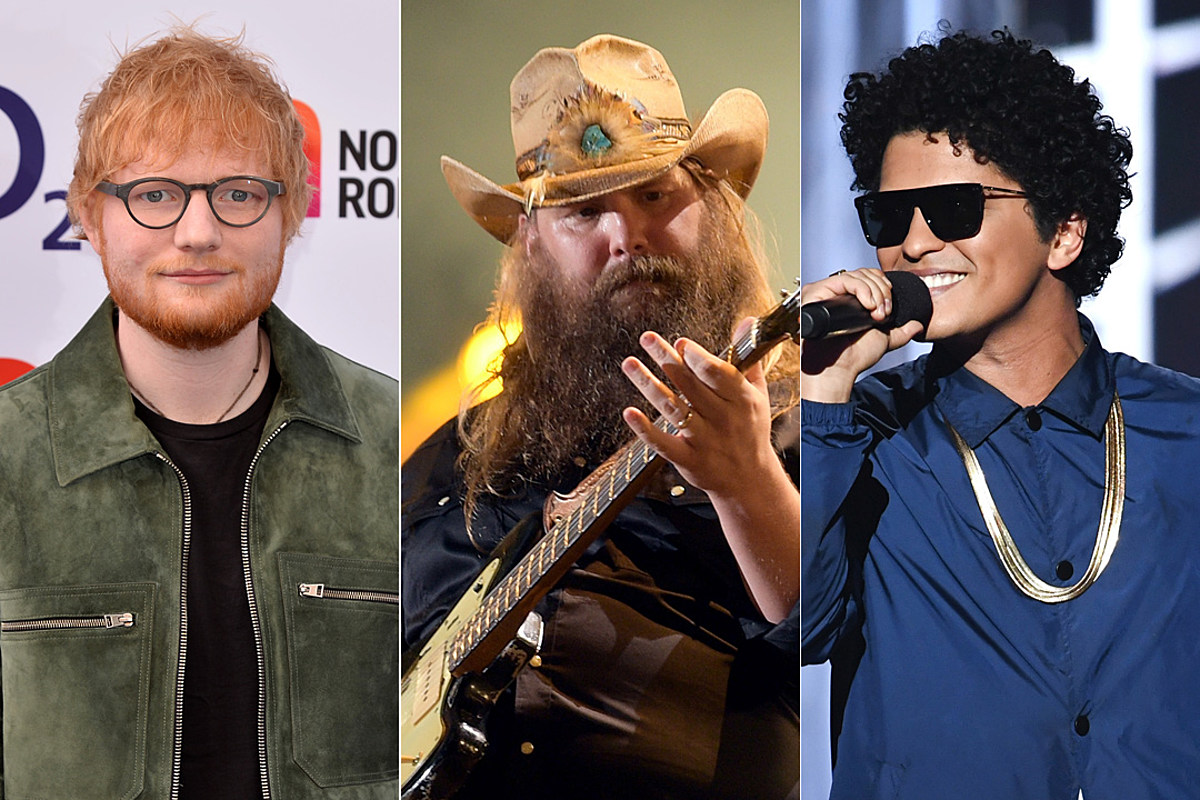 Via tasteofcountry.com
Ed Sheeran tapped Chris Stapleton and Bruno Mars for ‘Blow,’ a new song off of Sheeran’s upcoming No. 6 Collaborations album.
07/07/2019 9:10 PM

Hunter Hayes flips the script in new single “The One That Got Away,” debuts the song on ‘Good Morning America’