Dolly Parton is being honored as “2019 MusiCares Person of the Year,” following in the footsteps of past honorees such as Paul McCartney, Natalie Cole, Stevie Wonder, Aretha Franklin, Tom Petty and more. MusiCares is the charitable arm of the Recording Academy and provides a safety net of critical assistance for music people in times of need, including financial, medical and personal emergencies.

Parton will be presented with the award at the 29th annual benefit gala at the Los Angeles Convention Center on Feb. 8, 2019, which is held two nights prior to the 61st Grammy Awards.

Multiple artists from various genres will perform in Parton’s honor at the gala, including Chris Stapleton, Leon Bridges, Lauren Daigle, Norah Jones, Shawn Mendes, P!nk and Mark Ronson. She was recognized by the Recording Academy in 2011 with its Lifetime Achievement Award, and now will have the distinction of becoming the first country artists to be honored at the annual Grammy Week gala benefiting music people in need. 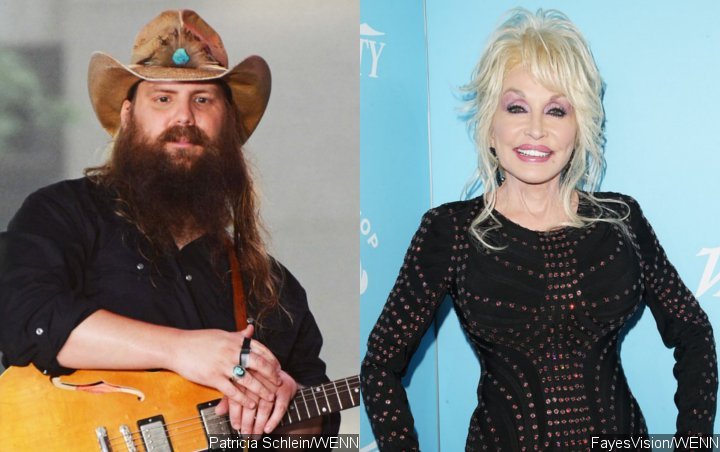 CMT announces 2021 Artists of the Year

‘Dolly Parton’s Christmas on the Square’ is an Emmy winner