Chris Stapleton is collaborating with singer Pink, contributing his vocals to the track “Love Me Anyway.”  The new track will appear on Pink’s upcoming eighth studio album, Hurts 2B Human, which is scheduled for release on April 26.

Pink co-penned the tune with Allen Shamblin and Tom Douglas, the songwriting team behind Miranda Lambert’s “The House That Built Me.”

Pink is no stranger to country music: she collaborated with Kenny Chesney in 2016 for the duet, “Setting the World on Fire,” which hit the top of Billboard’s Country Airplay chart later that year. 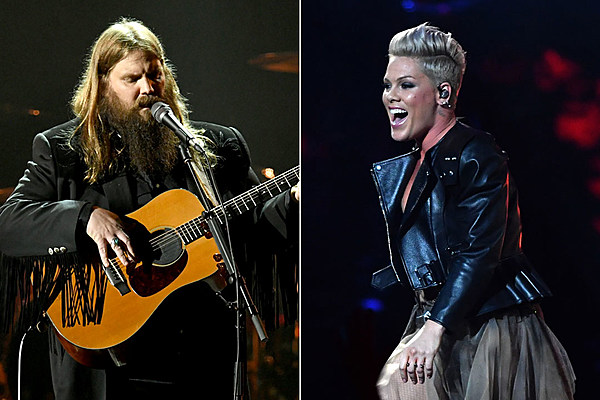