Country icon Willie Nelson will be paid tribute at a star-studded concert at Nashville’s Bridgestone Arena on January 12.

Willie himself is also set to take the stage. The event will honor Nelson, and will also feature some of his greatest hits performed by today’s biggest artists. The concert will be televised on A&E at a later date in 2019.

Additional tickets have been released and are on sale at the link here. 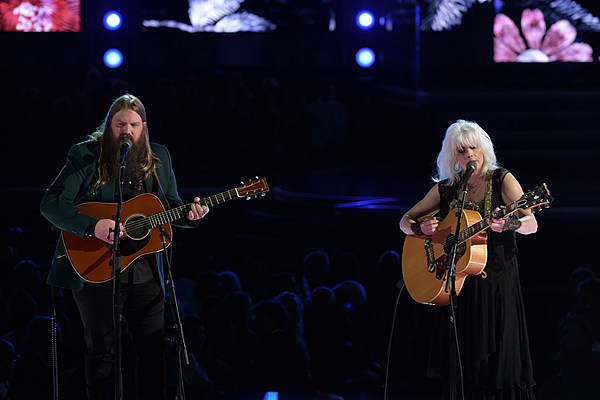 Via tasteofcountry.com
Willie: Life & Songs of an American Outlaw, A Willie Nelson All-Star Concert Celebration…
12/19/2018 11:35 AM