Days before Chris Brown drops his new album INDIGO on June 28, the singer surprised fans by releasing his collaboration with Justin Bieber, titled “Don’t Check On Me,” featuring Ink.

Bieber and Brown have collaborated in the past. In 2014, images of them in the studio surfaced; and in 2011, they dropped “Next To You.”  According to reports, Justin is getting ready to release new music, his last album, Purpose, was released back in 2015.

You can listen to “Don’t Check On Me” at the link: here 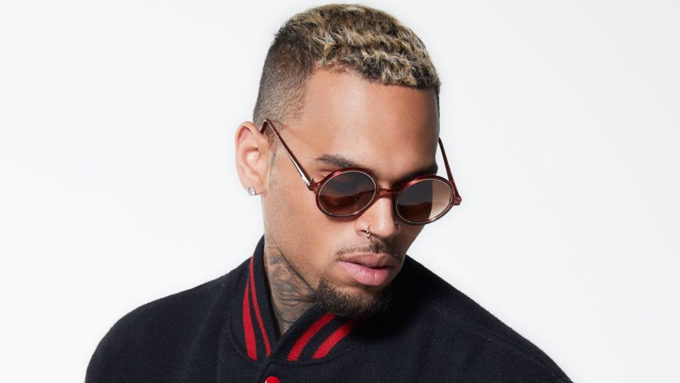