Donald Glover has returned with two new Childish Gambino tracks as the follow-ups to his recent single ‘This Is America’. ‘Summertime Magic’ and ‘Feels Like Summer’ arrive as part of Gambino’s Summer Pack single release, but will also reportedly appear on his upcoming fourth studio album.  Glover debuted a new song called ‘Saturday’ on Saturday Night Live back in May. Glover is scheduled to tour Australia as Childish Gambino this November, for a run of headline shows and a headline set at Canberra’s Spilt Milk festival. Listen to both songs below. 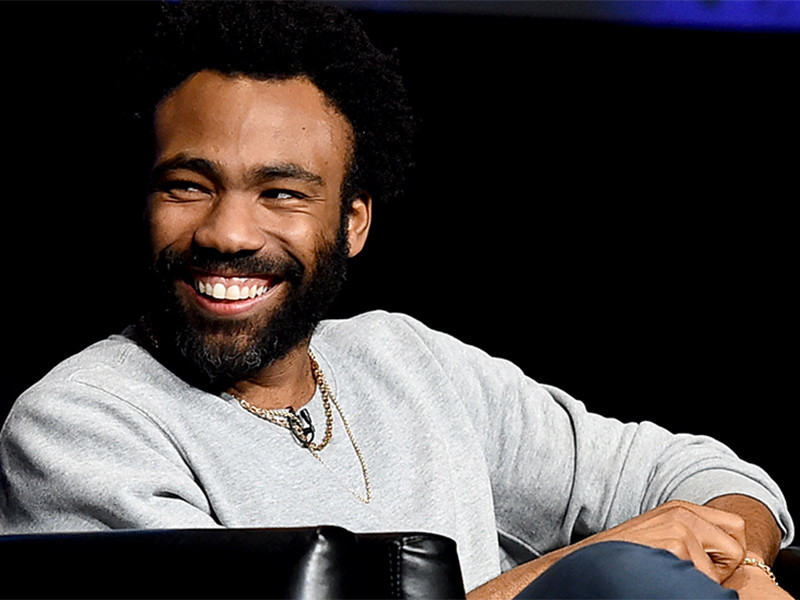 Pandemic forces The Weeknd to move tour to summer 2022