The Chicago Cubs agreed on a deal with free agent closer Craig Kimbrel on Wednesday night. The deal is reportedly worth $43M over three years. 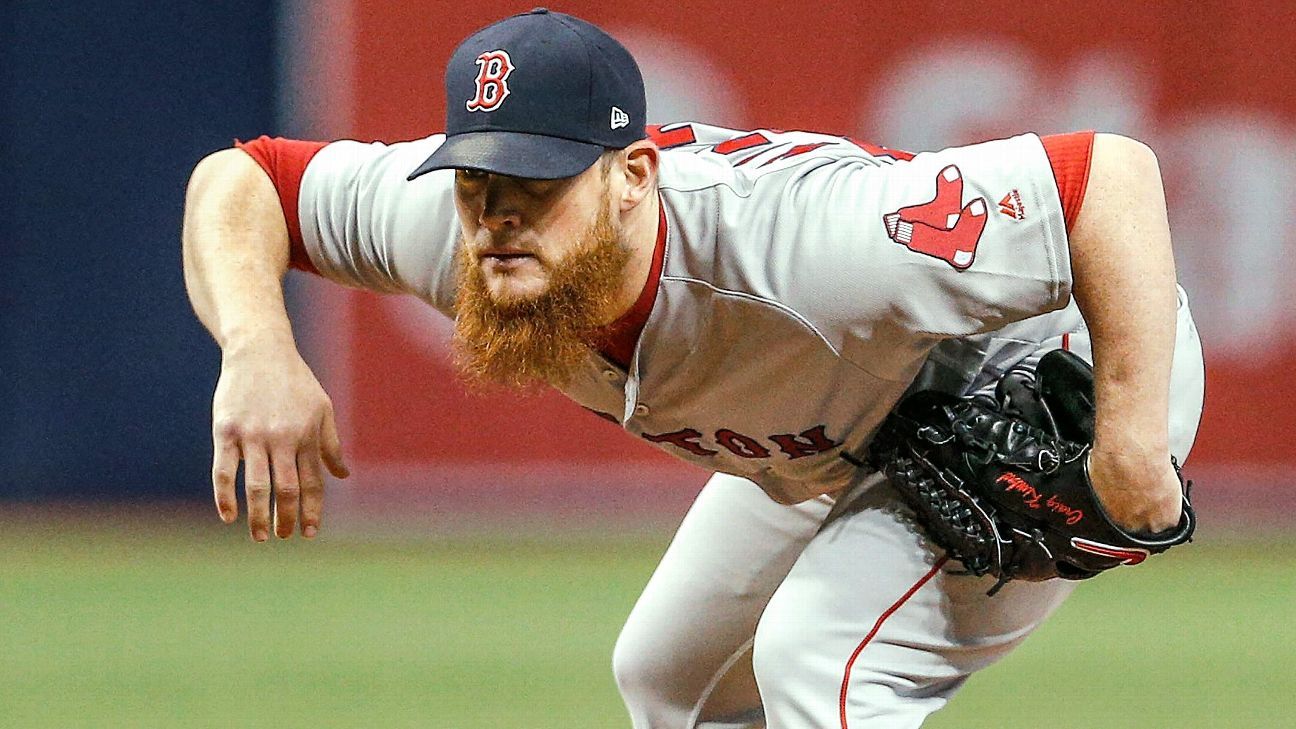