Cher surprised New York theatergoers when she dropped by the opening night of “The Cher Show,” the new Broadway musical based on her life, for a performance.

Cher, 72, joined the cast of the musical onstage during a curtain call before launching into her 1989 hit, “If I Could Turn Back Time,” alongside Stephanie J. Block, one of three actresses portraying her in the show. Playing at the Neil Simon Theatre in New York, “The Cher Show” features 35 of the legendary singer-actress’s hits, including “I Got You Babe,” “I Found Someone” and “Believe.”

Cher is also one of the musical’s three co-producers and has worked closely with writer Rick Elice to write the script. The show has received mixed reviews. 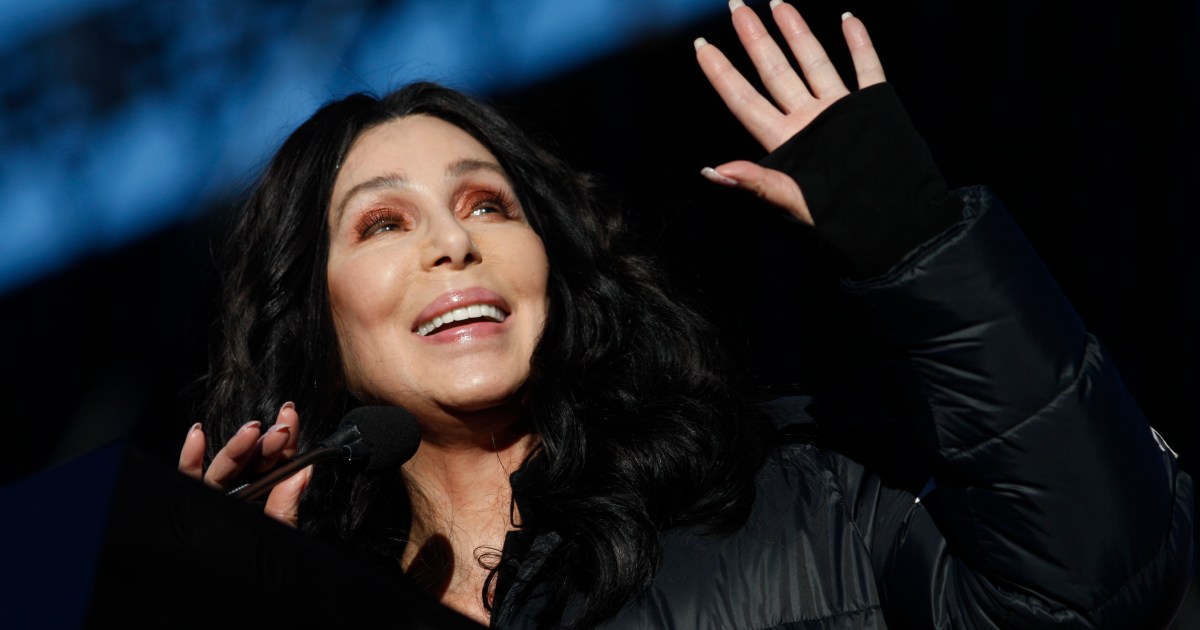 Via www.closerweekly.com
What a treat! Those who attended the opening night of Broadway’s The Cher Show on Monday,…
12/04/2018 7:39 AM

Billy Crystal and John Goodman on the “gift” of the new spin-off show, ‘Monsters At Work’

‘Degrassi’ alums Cassie Steele, Miriam McDonald open up about being bullied because of show