Chase Rice will hit the road this summer for his 34-date headlining AM/PM Tour, which takes its name from a line in his new single, “Lonely If You Are.”

“Lonely If You Are” is Chase’s first new music since the release of his fourth studio album, Lambs & Lions, in 2017. 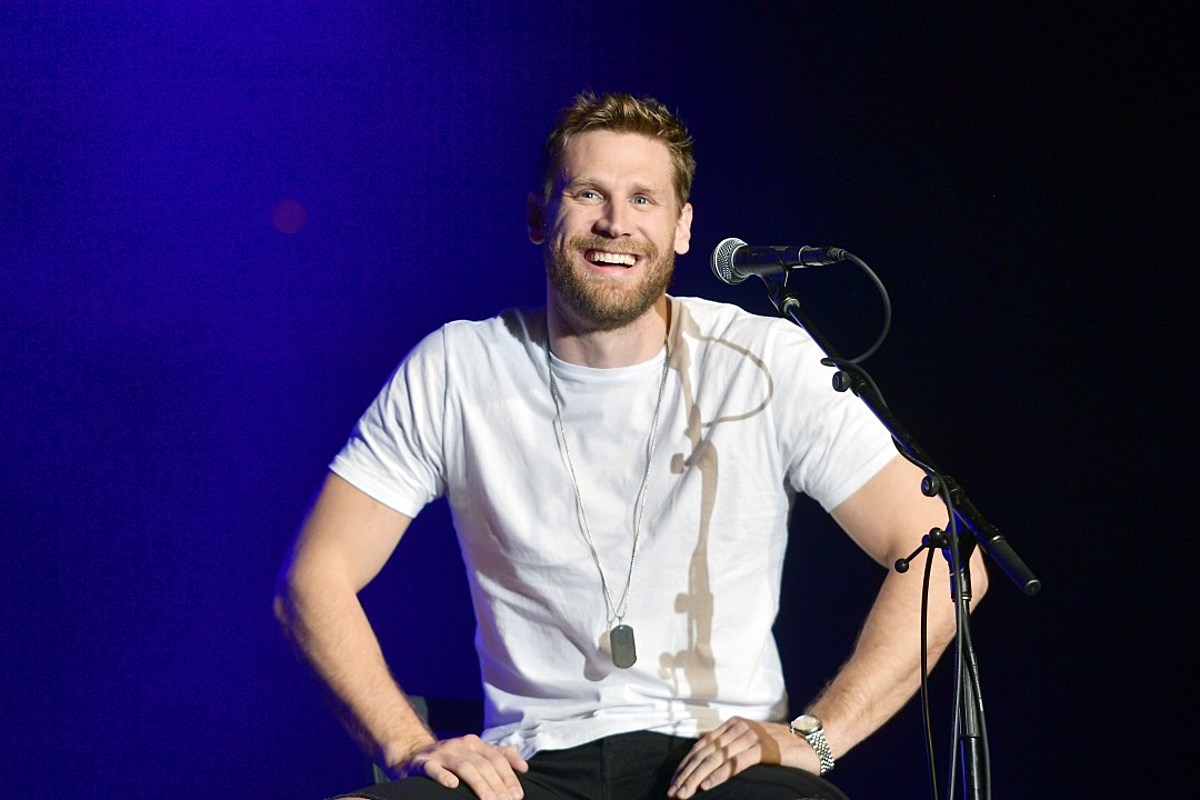