Singer-songwriter Charlie Robison has announced his retirement from music, saying medical complications are to blame. Robison shared the news of his official retirement on Monday, Sept. 24, via social media. The singer explains that he underwent a surgery at the beginning of 2018 that, “because of complications, left me with the permanent inability to sing;” an earlier Instagram post from Robison’s team reveals that the surgery was on his throat, and took place on Jan. 3. Without his voice, and “with a very heavy heart,” Robison says, he is “officially retiring from the stage and studio.” Robison released a solo album, Bandera, in 1996; he then signed with Sony for 1998’s Life of the Party and a 2000 live album with Jack Ingram and his brother, Bruce Robison. Robison released a total of nine albums throughout his career. Robison served as a judge on the first season of the TV singing competition Nashville Star in 2003; that season, Buddy Jewell won, while Miranda Lambert placed third. 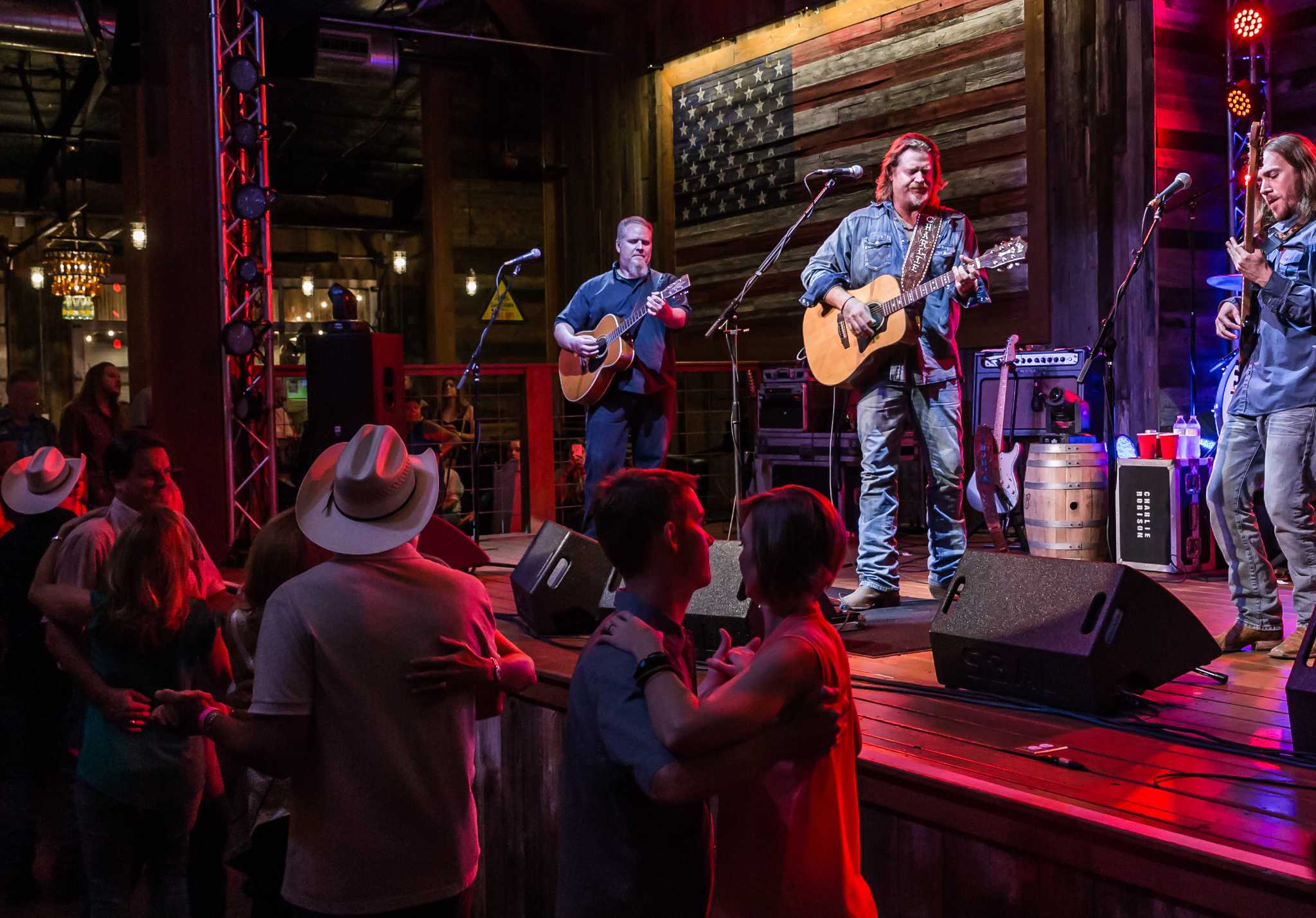