Now Coloring Book has recently surpassed the 1.5 billion mark in streams on the Spotify platform. The rapper took to social media to announce the news: “I just went platinum on @Spotify,” he tweeted

Chance is currently working on his new album, and last month his manager Pat Corcoran revealed the LP would be coming out this summer. Chance later confirmed the album release date on Instagram.  Chance also is making plans to tie the knot with longtime girlfriend and co-parent Kirsten Corley this year. 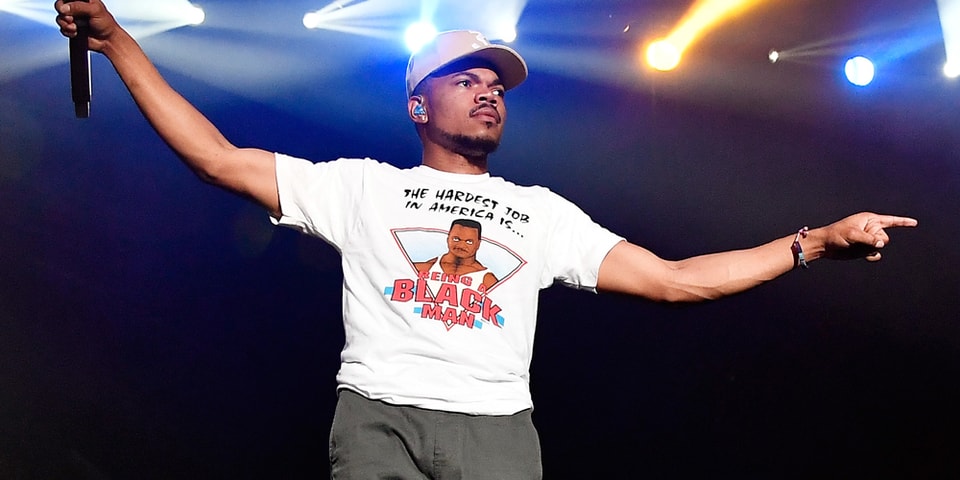 Patina Miller and Omar Epps explain why ‘Power Book III: Kanan’ was the perfect series for them to join

Chance the Rapper invites fans into his ‘Mad Coloring World’