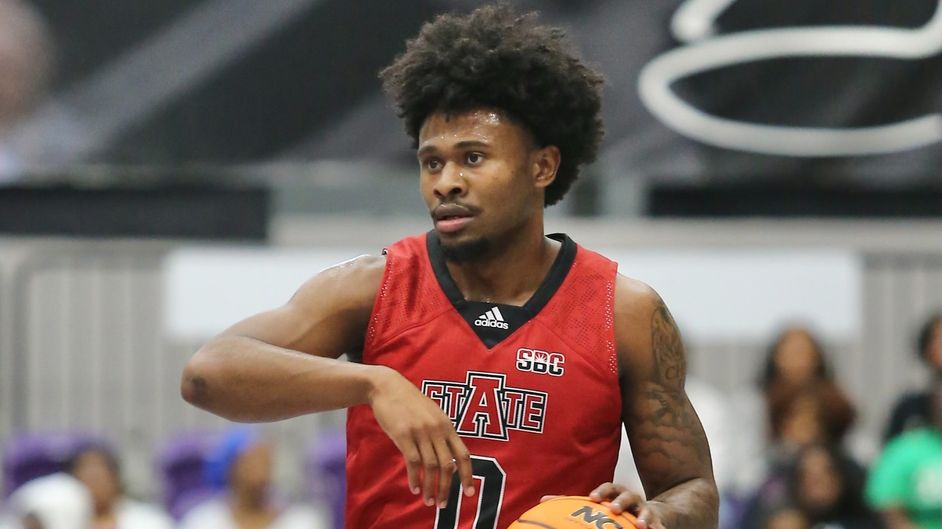 The Arkansas State men’s basketball team built an 11-point advantage early in the second half, but Central Arkansas rallied back to hand the Red Wolves a 72-67 setback Tuesday night at the Farris Center.

A-State built a 35-27 advantage at the halftime break shooting 50 percent from the field in the opening 20 minutes. In that opening, 13 of the 15 field goals for A-State came via layups or dunks. On the defensive end, the Red Wolves limited the hosts to 33 percent in the half, 3-of-17 (.176) beyond the arc.

With his seven assists, Fields moved to seventh on the career assists list with 368. He passed Micah Marsh (363) to move to seventh and is 16 assists shy of Odie Williams, Brian Reaves and Jay Hansen for fourth.

A-State continues the road swing Friday at Air Force. Tip-off is set for 8:00 p.m. (CT) on the Mountain West Network.