The New York Police Department is investigating allegations of sexual misconduct leveled against celebrity chef Mario Batali, confirming a 60 Minutes television report that aired this weekend. Batali “vehemently” denied the new allegations in a statement to CBS, which airs the program. An NYPD public information officer said in an email on Monday the department was investigating the allegations, however they did not respond to a question about whether the 2005 incident was too old to face prosecution. Batali, who owns numerous restaurants, is accused of drugging and sexually assaulting an employee at one of his restaurants in 2005 in the new criminal investigation, according to the report. Batali was fired in December 2017 by ABC as co-host of The Chew, a daytime food and talk show, and also stepped away from his restaurant company after the accusations by the four women first surfaced. 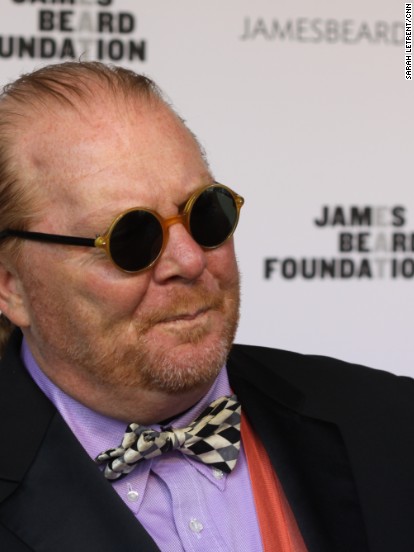 Via rss.cnn.com
Celebrity chef Mario Batali is at the center of a police investigation into allegations of…
05/22/2018 4:23 PM