At least 62 cases of a “polio-like” illness causing paralysis in children have been confirmed across 22 states so far this year, according to the CDC. The exact cause of the illness, called Acute Flaccid Myelitis (AFM), is unknown – although it has been linked to a number of viruses, environmental toxins and genetic disorders.  The condition largely affects children, and often begins with an upper respiratory infection, progresses to weakness, and leaves victims paralyzed within 24 hours. The rapid progression of the illness has drawn attention from medical experts. Though still considered rare, this is the largest outbreak in the nation of AFM since 2016, when there were 149 cases confirmed in 39 states including Washington D.C. There have been at least 386 confirmed cases of AFM in the United States since 2014, including 120 cases in 2014. Experts remind the public that while the effects of AFM are often compared to polio, it is not nearly as widespread. 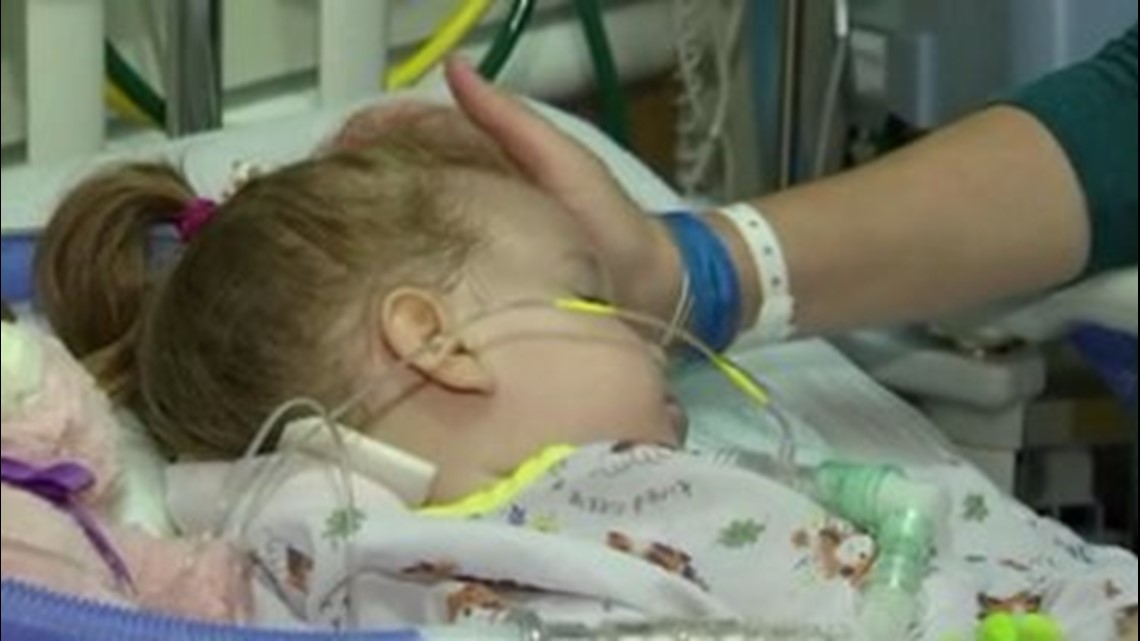 Cases of polio-like illness rising across the country, CDC says

Via www.wcnc.com
is warning parents about a paralyzing polio-like disease that’s spreading across the country….
10/16/2018 5:38 PM