The Centers for Disease Control and Prevention (CDC) acknowledged Thursday that it is combining the results from viral and antibody COVID-19 tests when reporting the country’s testing totals, despite marked differences between the tests. 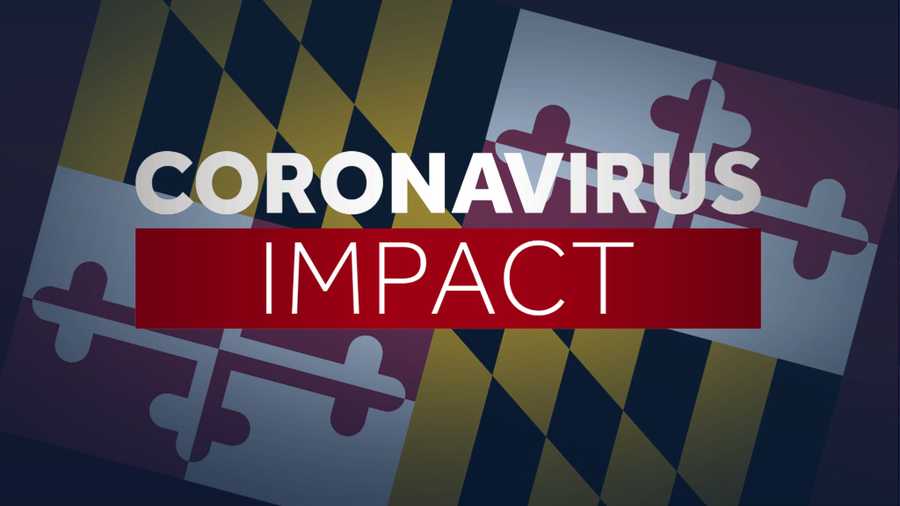 First reported by NPR’s WLRN station in Miaimi, the practice has drawn ire from U.S. health experts who say combining the tests inhibits the agency’s ability to discern the country’s actual testing capacity.

“You’ve got to be kidding me,” Ashish Jha, director of the Harvard Global Health Institute, told The Atlantic. “How could the CDC make that mistake? This is a mess.”

Viral tests – commonly referred to as PCR tests as most of them use a process known as polymerase chain reaction – are used by health professionals to determine whether or not a person is currently infected with the disease. During the pandemic, viral tests have been the most effective way of being able to diagnose a positive case of COVID-19. They are what state governments have been counting to track the number of confirmed cases of the virus they have.

Antibody, or serology, tests serve a different purpose. Unlike viral tests that are taken by nose swab or saliva sample, antibody tests examine a person’s blood to see if their immune system has created antibodies to combat COVID-19. These tests allow doctors to see if someone has previously been exposed to the virus. As the push for widespread testing in the U.S. has strengthened, antibody tests have been widely produced, many experts have balked at saying that antibodies equate to immunity from COVID-19. Serology tests are also less accurate than PCR tests, increasing the chances for a false negative.

“The viral testing is to understand how many people are getting infected, while antibody testing is like looking in the rearview mirror. The two tests are totally different signals,” Jha told The Atlantic.

In a statement, CDC spokesperson Kristen Nordlund told The Hill that when the agency began to track coronavirus testing, viral tests were far more commonly used nationwide than serology testing.”

“Now that serology testing is more widely available, CDC is working to differentiate those tests from the viral tests and will report this information, differentiated by test type, publicly on our COVID Data Tracker website in the coming weeks,” she said.

According to reports, several states, including Pennsylvania, Georgia, Texas and Florida, have also been combining the results of the two tests.

The combining of the tests could lead to the skewing of the overall positivity rate of the test, a measurement that is one of the benchmarks used in the reopening guidelines released by the White House and CDC.

“I suspect it will artificially lower the percent positive,” Caitlin Rivers, an epidemiologist at the Johns Hopkins Bloomberg School of Public Health, told NPR.

The White House’s guidelines say that for a state to reopen it must observe a downward trajectory in its number of daily cases or its percentage of positive cases.

COVID-19 live updates: US hospital admissions could surge to 22,000 a day by late September: CDC